now the platform must decide whether to keep it 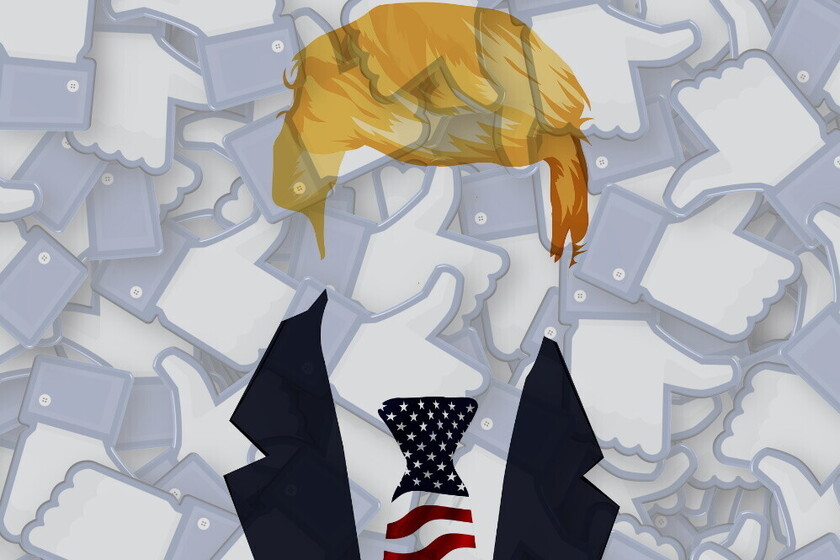 The Board of the Oversight Board has confirmed Facebook's decision that had been made on January 7, 2021, restrict then-President Donald Trump's access to posting content on his Facebook page and on his Instagram account. This means that Facebook can now decide if it wants to continue blocking the former American president, with the duty to review the decision within six months.

It should be remembered that this "Supervisory Committee", raised by Facebook as an independent body, offers people the ability to appeal decisions that the social network makes regarding moderation of content on your platform. The decision too is for Trump's access to his Instagram account. Putting both platforms together, the former politician has almost 60 million followers (at the time the restrictions were imposed, he had 35 million followers on Facebook and 24 million on Instagram). 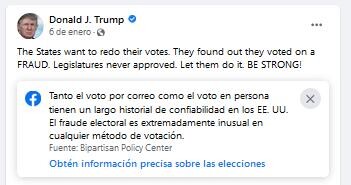 This Facebook decision came after on January 6, 2021, during the 2020 electoral vote count, a group of people, many in disguise, forcibly entered the Capitol building in the capital Washington, DC This violence threatened the constitutional process, as the Oversight Board explains.

Five people died and many more were injured during the violent assault. During these events, then-President Donald Trump published content in which, although he asked for calm and the assailants to leave the place peacefully, he insisted on his argument that the elections had been rigged for his defeat.

Normal Facebook sanctions include removal of infringing content, imposition of a suspension period for a specified time or permanent disabling of the page and the account.

In this case, on January 7, after reviewing the posts and also their communications outside of Facebook and taking into account the severity of the violence on Capitol Hill, Facebook extended the block "indefinitely and for at least the next two weeks until the peaceful transition of power is completed".

On January 20 President-elect Joe Biden took power and on January 21, Facebook announced that it had referred this case to the Board. The company asked for a decision on whether this decision had been correct and requested recommendations on suspensions when the user is a political leader.

What does the board allege to maintain this blockade 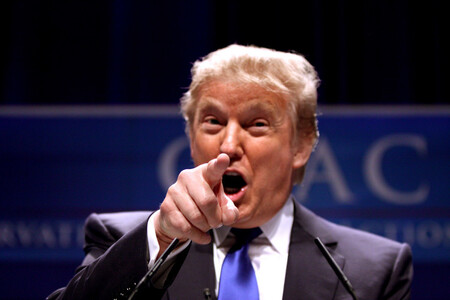 The Board determined that Trump's two January 6 posts "were in serious violation of the Facebook Community Guidelines and the Instagram Community Guidelines." This was to speak of "Great patriots" (great patriots) or to say that "remember this day forever" (remember this day forever). According to the board, "they violated Facebook's rules that prohibit praising or supporting people involved in violence".

The Board has concluded that, by maintaining an unfounded narrative of voter fraud and persistent calls for action, Trump created an environment in which a serious risk of violence was possible. At the time of publication, "there was a clear and immediate risk of harm and his words of support for those involved in the riots legitimized their violent actions," taking into account the "high level of influence" of the former president of the United States during four years.

Now Facebook must review the matter and take care of "determining and justifying a proportionate response that is consistent with the rules that apply to other users of its platform." The company must complete its review of this matter within six months.

It should be remembered that the case of the attack on the Capitol also expelled Trump from the [red social que más usaba](https://www.genbeta.com/redes-sociales-y-comunidades/trump-perdera-su-estatus-especial-twitter-enero-abandonar-presidencia): Twitter. And this platform has said that "when you are removed from the platform, you are removed from the platform, whether you are a commentator, a CFO or a former or current public official." The Twitter executive thus settled the question of what would happen if Trump ran again as a candidate in the 2024 presidential elections and that is that he cannot return.