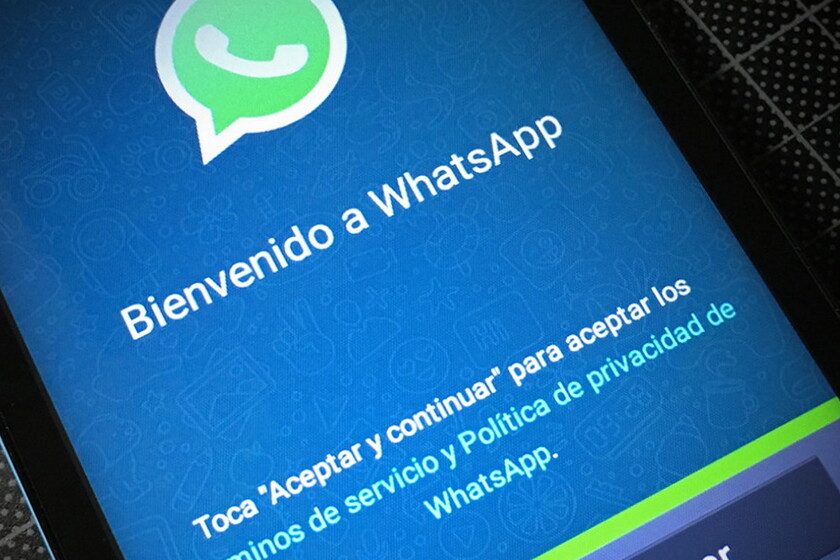 Those responsible for WhatsAppdefinitely not clarified: in the last five months, since they announced an imminent change in their privacy policies, their users they have not been able to know what to expect.

First, in mid-January, we were told not to accept said change would lead to a deletion of our account. Later, we learned that the application of the new policies was postponed to May.

And later, at the beginning of that month, that I do not accept the update would not delete our account, it would only mean a progressive deactivation of its functions. As well, May is not over yet, and WhatsApp has changed its mind again.

For some strange reason, the text of the Help Center of the WhatsApp web, has radically changed to indicate now that

On the same page, they also indicate that they will continue to show the notification of the change of conditions, to encourage you to accept it, but that "at this timeWe do not plan to make these reminders persistent or limit the functionality of the app. ">>

Watch out for that "right now", because it supposes that we could be writing another article like this one shortly.

As a result, WhatsApp sources have clarified the following:

"Given the recent discussion with various authorities and privacy experts, we want to make it clear that currently we have no plans to limit the functionality of how WhatsApp works for those who have not yet accepted the update. "

"Instead, we will continue reminding users to update from time to time; as well as when they choose to use relevant optional functions, such as contacting a company that is supported by Facebook.

We hope this approach reinforces the choice that all users have about whether or not they want to interact with a company. "

In summary (for now)

To summarize all of the above: the acceptance or not of the new privacy policy of the application will not have, for the moment, any repercussion about the continuity or functionalities of our account.

Thus, if at the time you accepted the new privacy policy (like most users of the app), you will be tied to the conditions of it and, if not, they will apply only to the old conditions.

But in both cases you can continue using the app without limitations. Until further notice, of course.