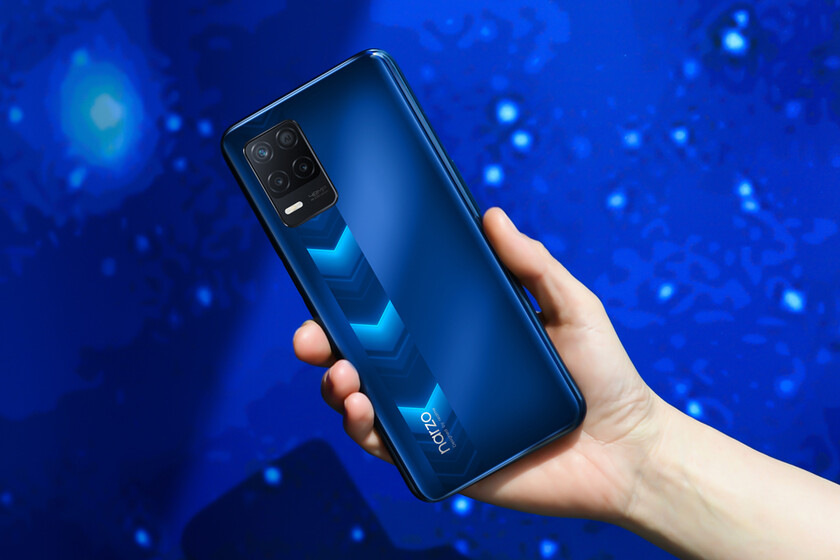 In February, Realme officially announced the Realme Narzo 30A and Narzo 30 Pro 5G in India, which were joined a month later by the Realme Narzo 30, introduced in Malaysia. The Chinese company decided to first bring the 30A model to the international market and now has just launched the global Realme Narzo 30 5G, a terminal that, for an affordable price, boasts the latest connectivity thanks to MediaTek's Dimensity 700 processor.

This new device shares most of the characteristics with the 4G variant that we already knew, but it presents some important differences. both in the design section and in the hardware that resemble it - enormously - to the Realme 8 5G. Let's see in detail what the latest member of the Narzo range is like.

Triple Camera and Brain from MediaTek

The new Realme Narzo 30 has a 6.5 inch LCD screen with Full HD + resolution, 90 Hz refresh rate and a hole to house the front camera, 16 megapixel resolution and with f / 2.1 aperture.

The rear camera, meanwhile, has a 48 megapixel main sensor f / 1.8, a 2-megapixel macro sensor and a third 2-megapixel monochrome sensor. It also has a 5,000 mAh battery with 18 W fast charge and a side fingerprint reader. 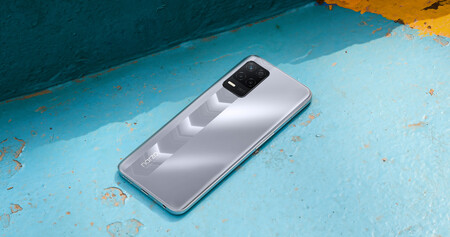 At the controls of everything, we find the Dimensity 700 processor from MediaTek, along with 4 GB of RAM, 128 GB of internal storage expandable with a micro SD card up to 1 TB. As an operating system, it brings Realme UI 2.0 based on Android 11, and with regard to connectivity, in addition to 5G, it has Dual SIM, WiFi ac, Bluetooth 5.1, NFC, Minijack and USB-C.

Price and versions of the Realme Narzo 30 5G 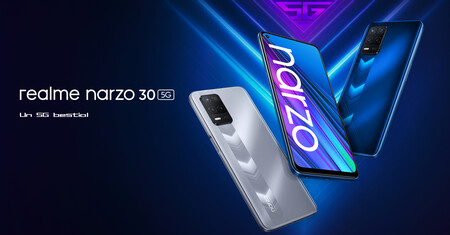 The new Realme Narzo 30 5G arrives in a single variant with 4 GB of RAM and 128 GB of internal storage, and in two different colors, Racing Blue (blue) and Racing Silver (silver).

It is now available on AliExpress at a official price of 219 euros, but to celebrate the launch, there will be a special offer during today and May 28, so that the phone can be purchased those two days for 169 euros. 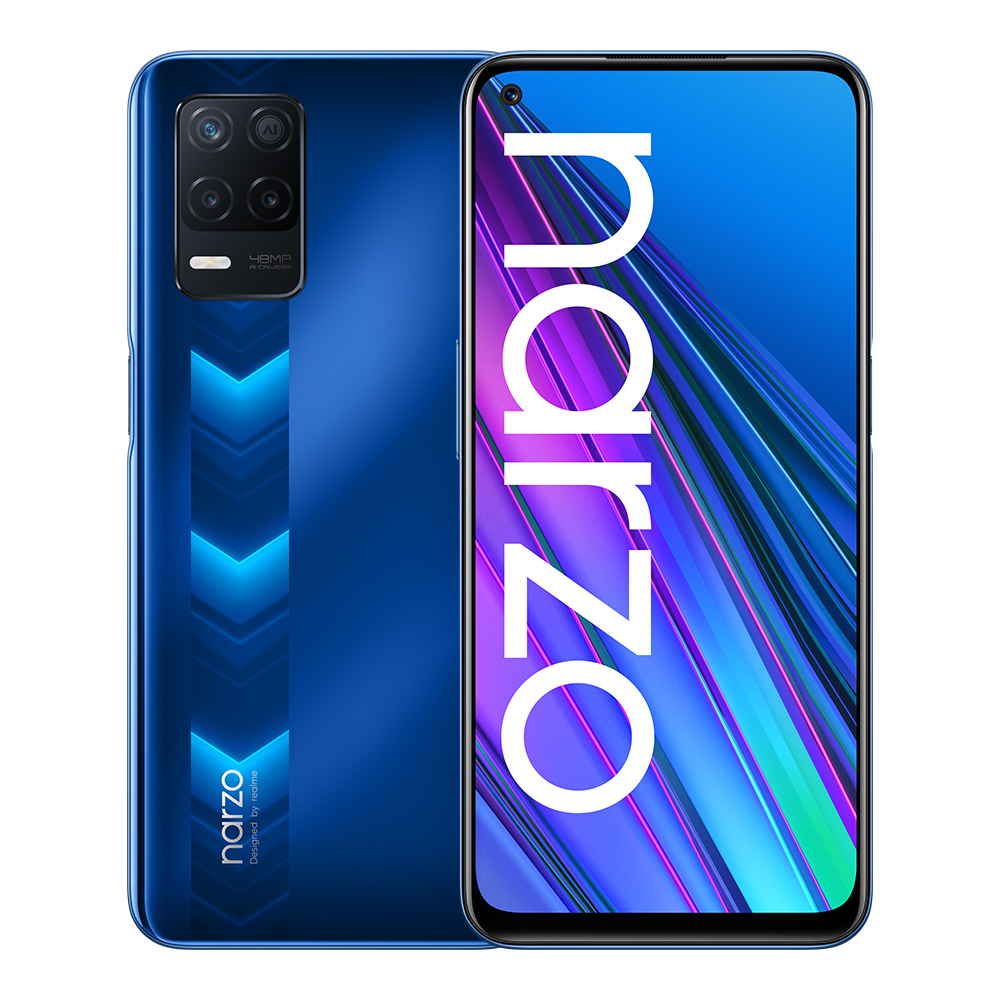