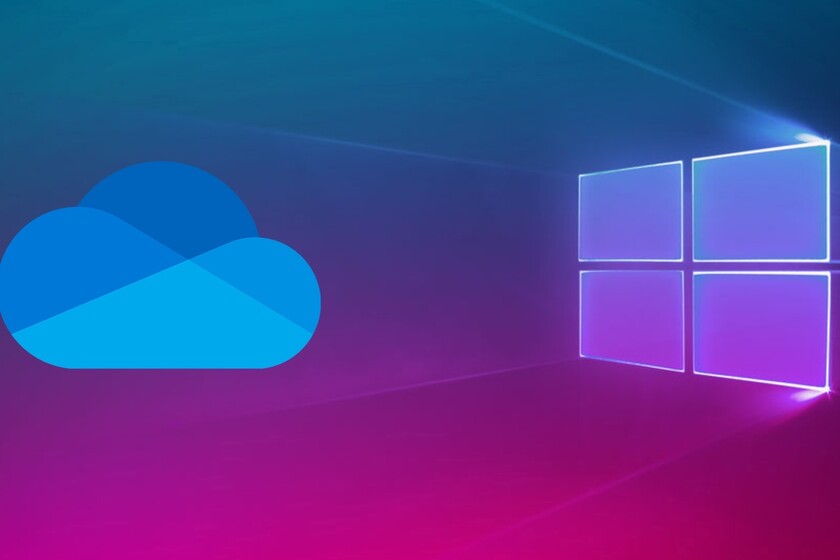 One of the most promising software projects expected from Microsoft is'Cloud PC'. Without yet having an official name, this is how Windows 10 would be known in the cloud, running on Windows Virtual Desktop. I mean, this time we are not talking about an Azure feature for developers, but to have all the possibilities of a PC but remotely.

The easiest way to understand it is by taking it to the realm of what has come before: video games. Cloud PC would be to Windows 10 what Google Stadia or Microsoft xCloud are to consoles. At the moment, very few details of this Windows 10 in the cloud are known, but as they collect in Windows Latest, the Redmond company describes the service as "as a new strategic offering that provides a "modern, elastic and cloud-based experience".

The support website does not contribute much more than its existence 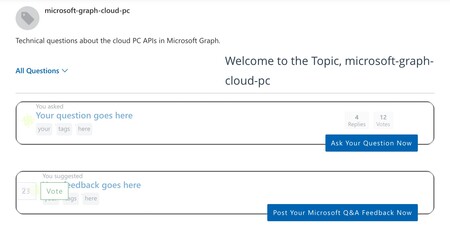 The novelty that Windows Latest has found is that Cloud PC already has a support websiteand. At the moment it is practically blank and without tickets, but it can already be accessed publicly from here. And despite everything, some information is extracted from this website.

According to the documents, Cloud PC will use Microsoft Graph, something that was already detailed in the job offers that indicated that Windows 10 in the cloud was serious. Graph is, according to the company "an API for REST web that allows access to Microsoft Cloud service resources", and that allows interconnecting platforms such as Office, Windows, etc.

On prices, there is nothing said, because the service is not even advertised, but everything indicates that there will be no free plans. In Windows Latest they do collect that the medium configuration will move this Windows 10 in the cloud with 4 GB of RAM and the high will have 8 GB and two vCPUs. It can be uploaded to three vCPUs and 8 GB of RAM. All computers will have 96 GB of SSD. As we can see, in the absence of knowing real power, Cloud PC does not seem to be focusing on very demanding tasks at first.