Microsoft will say goodbye in June 2022 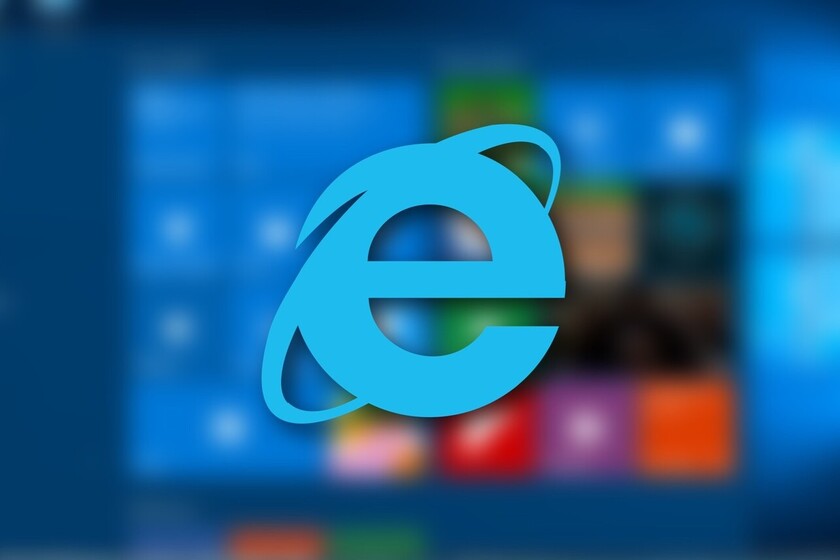 "We announce that the future of Internet Explorer in Windows 10 resides in Microsoft Edge". So reads the latest statement from Microsoft in which the company has announced —26 years after its launch— the death of the legendary (but also somewhat maligned) Internet Explorer browser.

According to the article, published on the Microsoft Windows Experience corporate blog, the first step of this announced death will take place within a month, when Microsoft 365 and other Microsoft applications officially end their support for Internet Explorer 11 (the latest version of this browser before its conversion into Microsoft Edge Legacy).

After that, MS 365 developers will no longer consider Internet Explorer compatibility when updating the Microsoft cloud platform, which will force its users to move to more modern browsers in order to continue using it.

But the second and final step will be taken in 13 months, on June 15, 2022, when Internet Explorer 11 desktop application is permanently withdrawn from circulation (except for minority versions of IE for Windows 10 LTSC and Server Internet Explorer 11).

Edge will continue to include an 'IE compatibility mode'

"If you are a web developer working on a modern website or application, we know that you have been waiting for this day for a long time. Internet Explorer has been increasingly difficult to support in parallel with modern browsers."

'Timeline' of the withdrawal of Internet Explorer from circulation (via: Microsoft).

Microsoft advises developers that with this change, companies and users will be able to "limit your use of Internet Explorer to only those legacy websites that they are absolutely necessary "and encourages to notify the rest of the users of the imminent transition.

He also remembers a little known fact: the current Microsoft Edge also includes a 'dual engine' HTML, which provides support for websites designed specifically for older versions of IE, including functionality such as ActiveX controls.

In all other cases, Microsoft recalls in its article that Edge Chromium provides a much higher level of security and productivity than its grandfather Internet Explorer, so encourages not waiting until 2022 to make the transition to the company's new browser.

Ironically, Internet Explorer will outlive its immediate successor by more than a year, Microsoft Edge Legacy, which began to be erased from Windows 10 installations last April through an operating system update.