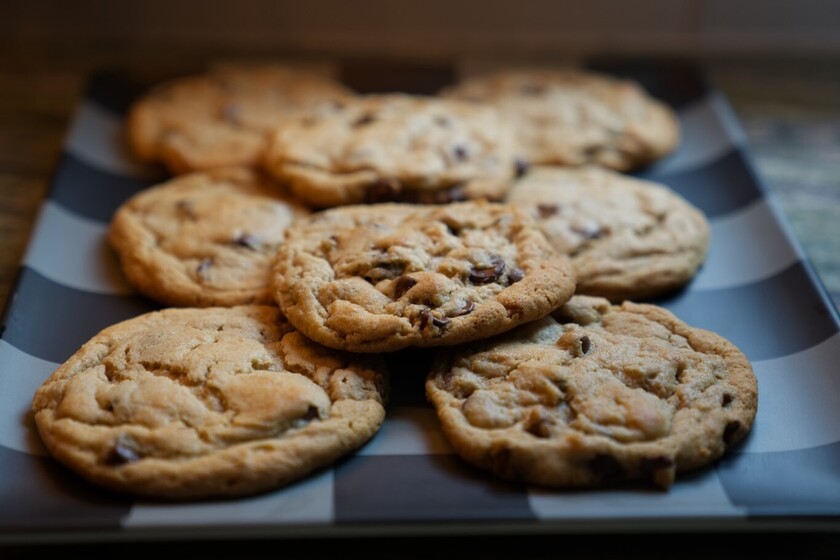 EU law on cookie consent dictates what it should be offered to Internet users the option to reject cookies but the problem is that most websites do not comply.

As TechCrunch publishes, the user usually finds the option to accept all cookies (which means that the user offers all the data) compared to another more confusing option that does not make it clear what is offered. And many times without that alternative to reject.

This is nothing new. In 2020 a study came to the conclusion that the majority of online websites are not complying with European regulations when managing cookies. Specifically, only 11.8% of the 10,000 websites analyzed (just over 1 in 10) use techniques that fully meet the requirements of European regulations.

According to TechCrunch, data protection agencies have mostly adopted a soft approach to making sites compliant. But there are indications that the application of the regulations will be much stricter. Among these "indications" we find that data protection agencies have published detailed guidance on the proper enforcement of cookies so that it is not easy to excuse errors or misunderstandings. 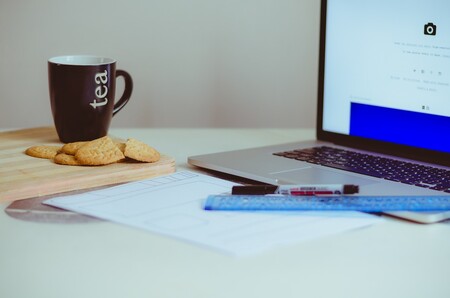 The European privacy advocacy group noyb has announced that it is launching a major campaign today to enforce the cookie law within Europe. Your plan is file up to 10,000 complaints against offenders throughout this year. In addition, it also offers free guidance for violators to comply with the regulations.

Today it announced the first 560 complaints already filed against websites (both large and small), located throughout the EU (33 countries are covered). noyb said the complaints are directed at companies ranging from large players such as Google and Twitter to local pages "that have a relevant number of visitors."

Max Schrems, president of noyb has explained that there is a large industry of "consultants and designers who they develop crazy click mazes to guarantee imaginary consent rates. Frustrating people into clicking 'yes' is a clear violation of the principles of the GDPR. "

By law, companies must make it easy for users to express their choice and design systems fairly. According to Schrems there are studies that claim that only 3% of all users actually want to accept cookies, but more than 90% have just pressed the accept button. The leader of this platform is a well-known activist and thanks to one of his demands the Privacy Shield between the United States and the European Union was canceled.

Compliant websites are exposed to large fines under the General Data Protection Regulation (GDPR) and the Electronic Privacy Directive for violating the rules. Just have to see the two large fines imposed on Google and Amazon in France at the end of last year for placing tracking cookies without consent. 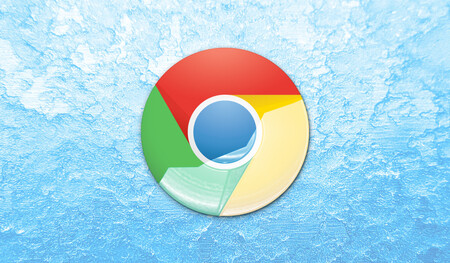 Speaking of cookies, Google announced today that it promises not to add advertising back doors to its Google Chrome browser. when you delete third-party cookies in 2022.

The vice president and general manager of Ads at Google, Jerry Dischler, says that Google will not be subject to different rules of the game than those of third-party advertisers. And that these advertisers They will be limited in their access to user data and, therefore, to personalization of advertising.

It should be remembered that since March Google has been testing in its Chrome browser its new technology created to eradicate third-party cookies, obtaining information from its users with another method, through FLoC ('Federated Cohort Learning'). The controversy, since then, has not stopped. Much of this controversy has come from companies.

But the latest voices in this regard came from European Union countries that they could create a major stumbling block for Google's big plans. The regulatory bodies of Germany, France, Belgium and Ireland They have been examining Google's proposals since April regarding the legislation that governs Europe on data protection or the GDPR of citizens.