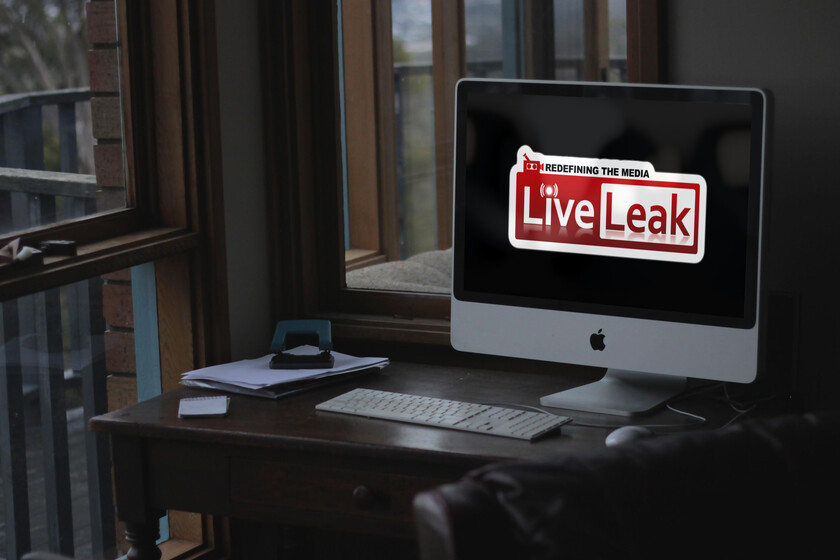 LiveLeak lowers the blind this week. About 15 years have passed since the founders of a popular gore portal launched this video hosting service in October 2006, designed to host real images, often too much. real. A kind of YouTube in which violent, bloody, unpleasant and disturbing graphic material was allowed without censorship.

He rose to fame with just one year of life, after hosting the unauthorized filming of Saddam Hussein's execution. A year later, the name of LiveLeak was once again heard by the general public as a result of the publication of the murder by a jihadist group of the American journalist James Foley, after which the portal decided to ban future videos of ISIS beheadings.

LiveLeak received between 16 and 20 million unique visits per month

In recent years, LiveLeak received between 16 and 20 million unique monthly visits, said in 2019 an article by The New York Times, "with waves accompanying some unusual viral sensation (a video of a plane landing on its side amid strong gusts of wind) or, more often, a well-documented explosion of violence."

"The world has changed a lot in recent years" 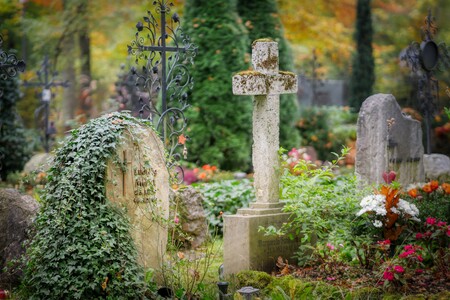 LiveLeak has ceased to exist as such this May 5 and has done so surprisingly, without prior notice, redirecting its URL to a new portal called Itemfix, run by the same people, which does explicitly prohibit both "excessive violence" and "bloody content" and is, as they explain, a site for creativity and fun.

Hayden Hewitt, one of the co-founders of LiveLeak, assures in a short text linked in Itemfix if this website is reached through the one he has closed, that "the world has changed a lot in recent years, the Internet at its side and we as people". Just as 15 years ago they put aside a project that they considered had peaked to start the one that now dies, at the present time they assure that they have done the same.

"Although it is an overused analogy, the last fifteen years have been a roller coaster of madness for everyone involved. Highs, lows and some rather disturbing moments when it seemed like we were backwards. The point is that it has never been less than Exhilarating, challenging and something we were all fully committed to. However, nothing lasts forever and, just like a few years ago, we thought LiveLeak had accomplished all it could and that it was time to try something new and exciting. "

Hewitt, he says in his writing, knows that many of the users will be "upset, possibly angry" by the decision.. "I hope you also understand our reasons and appreciate that, together with you, we have walked together through some interesting and some crazy times," he adds.