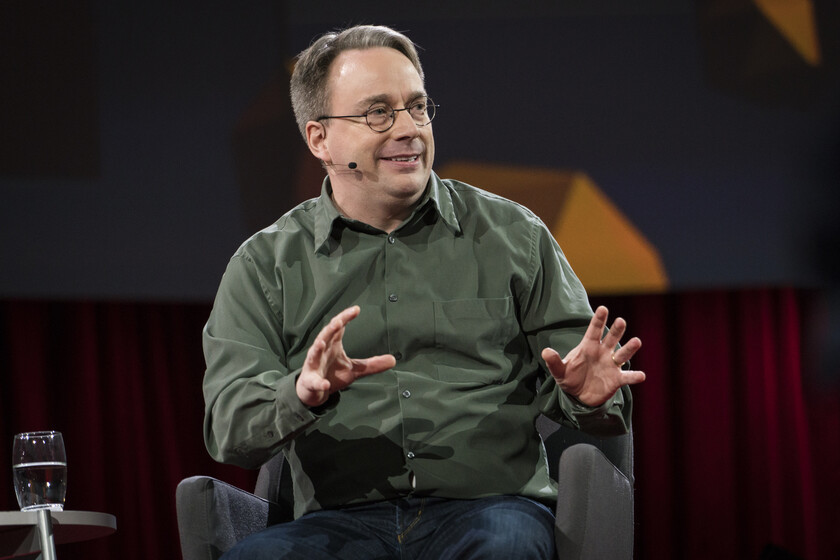 In a recent interview, Linus Torvalds spoke about the commercial uses of open source and its sustainability, and took the opportunity to comment on how has always been against the "most extreme forms of free software", and how both he and Linux were a big part of "rebranding" to start using 'open source' instead.

For Torvalds, a certain part of the community was actively pushing away the commercial use of Linux, and by "certain part" he specifically means Richard Stallman and the Free Software Foundation: "Frankly, some of the quasi-religious nuances of RMS and the FSF were just insane". 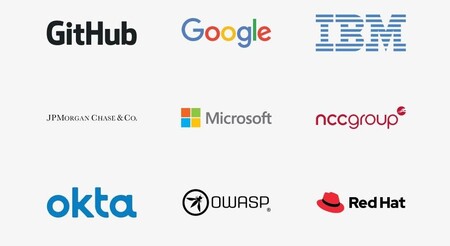 Some members of the OpenSSF of the Linux Foundation

To better understand the context of these words, you have to understand the current state of open source and how although there are many corporations contributing to certain projects, there are others that only take advantage of these without doing anything to contribute to them.

Linus was asked if he believed that the open source model is sustainable, given that there are very successful and large projects whose developers are lucky if they earn enough to buy a coffee in the week. It's been a hot discussion for a while, as there are those who believe that open source as a community is dying, and today's open source is one intertwined with the business strategies of large corporations.

Linus not only believes that open source is 100% sustainable but necessary, because the space is so large and complex that problems are impossible to manage by a single company, even by a large technology company, no matter how competent it may be. 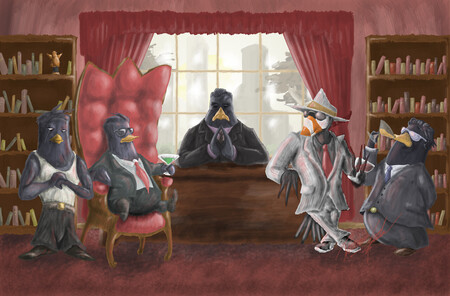 Torvalds explains that for some reason the Linux kernel development community has always remained very successful in integrating with all commercial interests:

"Linux has always been very open to business users, and I very consciously avoided that anti-corporate mentality that you can definitely find in some of the free software groups."

For some this position of Torvalds is a big reason why Linux has succeeded in almost everything, and at the same time has become a committee controlled by corporations. Linus's salary is paid by a Linux Foundation that lives off the contributions of giants like Google, Microsoft, Huawei, IBM, Intel, Oracle, Sony, VMWare, Uber, etc.

Torvalds says that even for him that "has always been wary of becoming too contaminated by commercial interests"Some projects have 'shot their feet' themselves for being too anti-commercial, and have made it very difficult for companies to participate. You don't have to look far for examples, just a month ago the FSF ran out of financial support Red Hat after Stallman's return.

These are not the first, nor will they be the last controversial comments from Torvalds, famous not only for being the creator and leader of the maintenance of the Linux kernel, but for the little filter he has when he wants to say things.