Kodi 19.1 'Matrix' is now available to download: these are its news 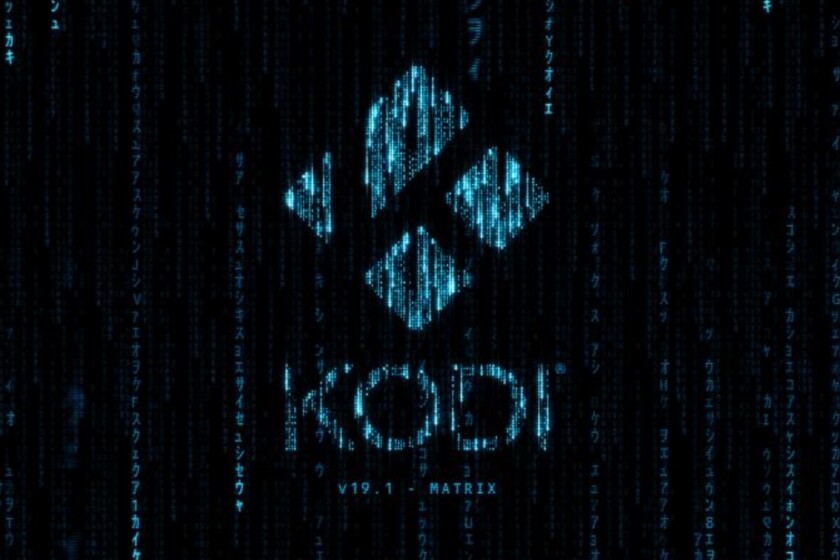 A few months ago, at the end of February, Kodi received its version 19 'Matrix'. It was a minor change in certain respects, but a very big one in terms of the jump of the new Addons with Python 3.

Now, they have released Kodi 19.1 with bug fixes. Those responsible say that "no matter how many tests you do before an important version, you will never find or remove anything like all bugs until you get a proper and large-scale bulk test of the code".

Is that Although their betas and alphas are completely public, they cannot launch large versions without bugs. Being a free product, you can't ask for more.

These are the most important changes of Kodi 19.1 Matrix

Personally, I have used Kodi 19 a lot on macOS, on an Nvidia Shield and on an Amazon Fire TV Stick, both for viewing content and testing Genbeta addons. And the reality is that I have hardly had any problems. However, there are and according to those responsible these are the most important bug fixes

Fixes on Windows, Xbox and Android

On windows more information of the video that we are playing with the shortcut Alt + O has been added, as well as the debug information that appears with Ctrl + Shift + O. Regarding HDR, a HDR10 metadata passthrough issue has been fixed. Green screens have also been fixed on DirectX 9.1 systems when playing 10-bit videos, as well as on the menu of some DVDs with MPEG2.

At the network level, support for the WS-Discovery protocol has been added, which uses SMBv3 to find SMB servers and navigate their shared folders, and an issue with requests for credentials from SMB shared resources has been fixed.

As for Kodi 19 on Android, yese fixed system mounted SMB shares not being visible on Kodi, as well as some of them appearing with Universal Unique Identifiers (UUIDs) instead of the disk name.

Regarding Xbox, the console finally receives 'Kodi 19 Matrix', going from 18.9 to 19.1 directly. In the Windows Store it was 19.0, but not for the Xbox. Users who have automatic update checked will receive it without doing anything. Of course, on Xbox there is still a problem with 4K video playback on Kodi, and they do not mention that it will be solved in time.

At a global level, the most important thing is that Fixed an issue with HDR metadata not being detected in VP9 Profile 2 videos. It can now be used on computers that support HDR passthrough and tone mapping.

System font detection for ASS format subtitles as well as user fonts has also been improved. In Linux the playback of physical DVDs has been fixed. For networking, the file system response for HTTP and NFS has been improved. A function from which many bugs have been corrected, but which is not as widely used, is PVR, with which we can see IPTV lists.