I've been using Bing instead of Google for more than a year and I hardly notice the difference, except in the money I earn 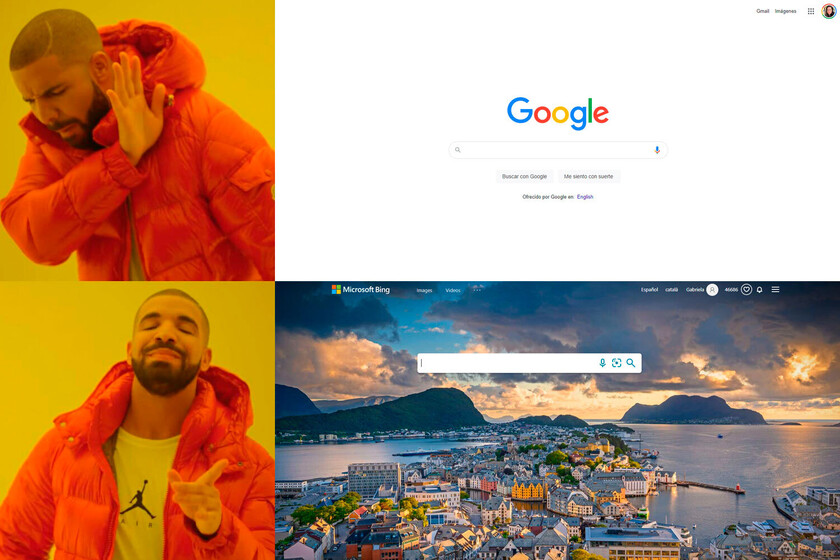 Let's make three things clear before starting with this story: the first is that this is not a sponsored article, the second is that I still believe that Google is a much better search engine, and the third is that nothing that I am going to write here are reasons for that your need, want or should use Bing. Is it is just my experience and with it comes a batch of information that you may find interesting.

Not long ago I told you why I stopped using Chrome, and the short answer is that I now use Microsoft Edge because it seems like a better browser by far. With Edge, I haven't looked back for two years, but with Bing, the story is a bit different. And, although it is a bit related to the use of Edge, it is more related to the use of other Microsoft products: Xbox and Rewards.

Google offers better results (not always), but we all have a price 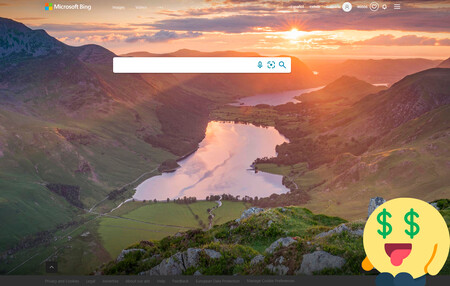 Despite the fact that Bing has been my default search engine for a little over a year, that is, I use it in all my browsers (desktop and mobile), This is not to say that I have stopped using Google as I stopped using Chrome completely. Bing is not a perfect replacement, there are times (they are few, but it happens) when I need more specific results from a search and Microsoft's search engine falls short.

Google results are like Instagram advertising: they seem to read your mind and they knew what you're thinking when they show you the results. Those of Bing are more neutral, and you can see that they are less personalized. It is even interesting to get out of the bubble of results to your measure of Google.

Google crawlers have priority access to everything, because it is the company that spends the most millions in maintaining a real-time map of the entire internet. The only other company that perhaps invests so much money in crawlers for a search engine is Microsoft. But while Google indexes between 500 and 600 billion websites, Bing "only" indexes about 100 to 200 billion. It is a huge difference. 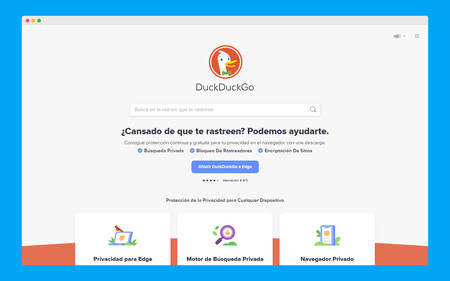 DuckDuckGo, the search engine focused on privacy which receives about 100 million searches a day, stopped crawling the web years ago because it costs too much money, and instead gets its results from Microsoft. So why not use DDG if it is going to offer me the same results as Bing and also protect my privacy?

Well, because, honestly, in this modern website everything has a price and users are the ones who charge the least. Microsoft wants you to use Bing so badly, it pays you to do it. The company has a whole program called Microsoft Rewards, which is honestly pretty cool.

When 1000 points are 1 euro and those games buy themselves 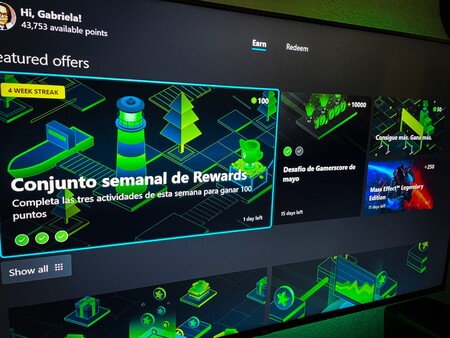 The Rewards app on Xbox includes its own daily, weekly and monthly reward sets

The main reason I started using Microsoft Rewards, or "Microsoft Rewards," is because when you are an Xbox and Xbox Game Pass user, the service puts you at the forefront of a series of daily, weekly and monthly "quests" or missions in which you get points for playing and buying games.

Those points are part of the Microsoft rewards program, and in many cases you are winning them without realizing it if you are a gamer ... or if you use Bing. In this program, technically, every 1000 points you accumulate is equal to one euro.

I had been accumulating points there for years since the Xbox 360 era that were useless, but it was not until 2018 that the rewards began to reach other countries, including Spain. Those points can be exchanged for Microsoft gift cards or Microsoft service subscriptions like Xbox Game Pass, and there are also rewards from other stores and partners. 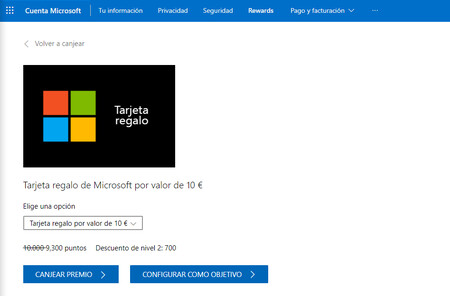 Depending on your level in the rewards program, the points may be worth a bit more

There are a lot of options to redeem your points for gift cards from different stores, and if you are a gamer you will probably want to spend them on Xbox things

For example, You can redeem points for company things like a few months of Xbox Game Pass Ultimate, or for things not related to Microsoft, like gift cards from Nike, El Corte Inglés, or Ikea and other stores. In the case of Microsoft products, the thousand points are equivalent to one euro (sometimes even more if you level up), and with 12,000 points, for example, you can claim a month of Xbox Game Pass Ultimate that is worth 12.99 euros a month.

OR, you can spend 10,000 points on a 10 euro Microsoft gift card that you can use in the company's online stores to buy games, movies, or even Xbox controllers or headphones. The truth is that there are many options.

A "hackable" routine and not for everyone 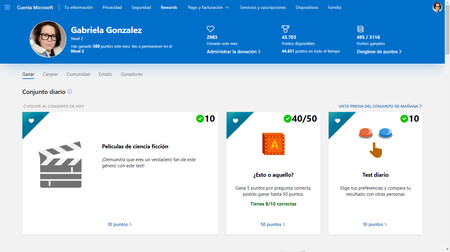 Using Rewards and committing to Bing for this is definitely something that is not for everyone. Microsoft gives you points for three main tasks: play, search, and answer questions. Every day you have a daily set of "missions". These include opening a few links, answering short questionnaires of one or two minutes, and maintaining a streak by logging in daily.

Every day you can accumulate extra points for doing 90 Bing searches from the computer, 60 Bing searches from the mobile, and 12 specifically from Microsoft Edge. There are tricks to doing this not organically, but by "hacking" the process, searching for things like images or a chemical element and simply passing the instant results in quick clicks. 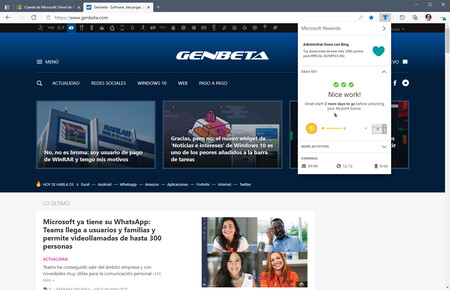 Again, it is like a "mini job". I usually spend a whopping 5 to 10 minutes a day of my life on it, which usually translates to a thousand points at best.. Obviously, the points for playing and completing the missions that are exclusive to Xbox, are additional time, but I do not count much because they are earned by playing.

For example, just opening an Xbox Game Pass game and the Xbox Game Pass mobile app every day is 10 points. Earning a daily achievement in any game is 50 points, check an offer in the Xbox store can be 5, etc.

It may not sound like much, but it is more than zero which is what I earn using just Google. It has a touch of gamification that I even find a bit funny, and there are certainly days when I don't pay attention to it and lose the streaks. I have not even redeemed the 46,000+ points that I have accumulated in the last year because I just want to see the number grow more, for now.

It is something that has become part of my daily routine, and that is a bonus it has made me explore life a bit beyond the Google search engine. I have found that although I don't need to have Bing as my default search engine for this, I can live with it, and the truth is that the difference is not very noticeable on a day-to-day basis. Except, in the money that I earn.