its new developers back down after community reaction 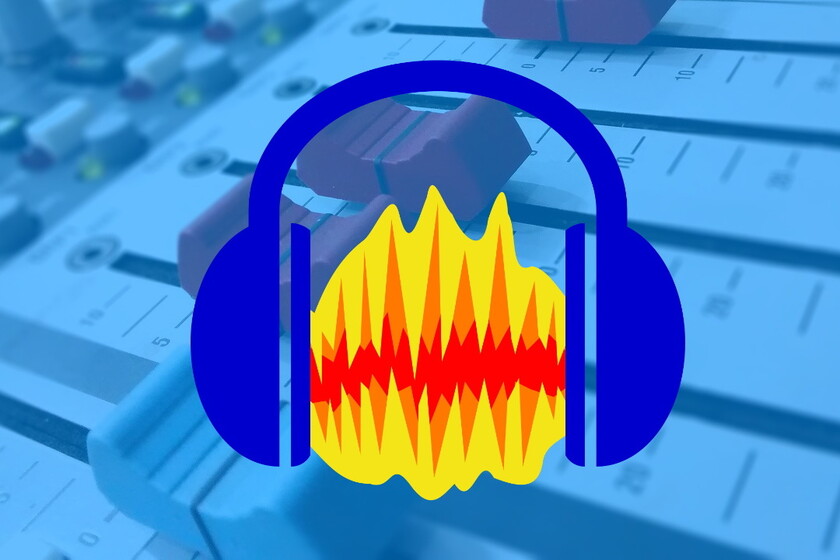 This past month has turned out to be a very busy one for the audio editor Audacity. First, we learned that it had been acquired by the developers of MuseScore, a company with experience in the audio software industry, but with some controversial malpractices behind it.

The heads of Muse Group expressed a couple of weeks ago their excitement at the new challenge they had in hand, and your ideas for revamping Audacity, starting with its user interface.

But when push came to shove, the first change they decided to put on the table was very different: add telemetry functionality to the app (user activity tracking technology) based on Google and Yandex analytics tools.

Perhaps the 'put on the table' is an exaggeration: the proposal came without publicity or prior debate, in the form of a contribution to the repository from a developer who was not even clear at first if he worked for the Muse Group.

That, of course, did not prevent the community of users and collaborators of Audacity from rebelling and manifesting forcefully against the first change of the new stage of Audacity: the 'pull request' already garners almost 3,500 negative votes (and some other high-sounding comment) on GitHub.

"We'll have to get by without telemetry for now."

Overwhelmed by the reaction (and, undoubtedly, by the fear that some developer would answer creating a fork of the program), Muse Group has announced (through its software development manager, Martin Keary) that rectify and abandon plans to use Google and Yandex as a platform to host telemetry data:

"We assume that making it optional and disabled by default would alleviate privacy concerns. [Pero] turning to Google and Yandex was what (I think) convinced some people that we had dishonest intentions. So taking both out of the equation was an easy decision. "

As Keary has clarified, the plans now consist of change telemetry to mere dialog boxes for bug reports and update checks (which will include the user's IP, but which will be disabled) and whose data will be hosted on its own server from Muse Group.

Keary says he is still interested in at some point using telemetry to know in which functions the company should invest its time and effort (cites, for example, SQLite errors or non-fatal exceptions). But it is also clear that

"We will have to do without telemetry for now."

He attributes much of the controversy generated to the fact that the news spread before the company made an official announcement of its plans:

"It was a totally innocent mistake that ended up making the announcement for us… in the worst way imaginable. […] We are very sorry to have caused so much alarm, […] We are painfully aware that there has been a lack of information, and it is being resolved. "