its functions will be integrated into Windows 10 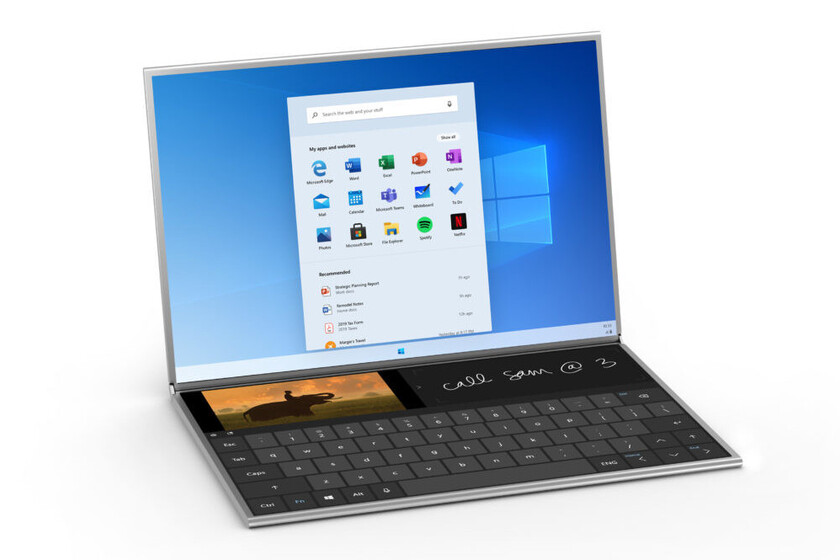 As very serious rumors have been pointing out, along with the launch of Windows 10 May 2021 Update, Microsoft has just confirmed that it is canceling the development of Windows 10X. This, as the company clarifies, does not mean that we are saying goodbye to his duties: "we concluded that 10X technology should not be confined to a subset of users".

Thus, they state that instead of launching a product called Windows 10X in 2021, they will use the learning obtained in their development to take advantage of it in Windows. Likewise, they affirm that they are accelerating the integration of technologies that were pillars of 10X "in other parts of Windows and in other products in the company".

In this regard, Microsoft does not mention it, but rumors indicated that what Microsoft would do is use Windows 10X functions in the next major system update, known as Windows 10 Sun Valley, which will arrive with the largest redesign of the system in its six years of life. 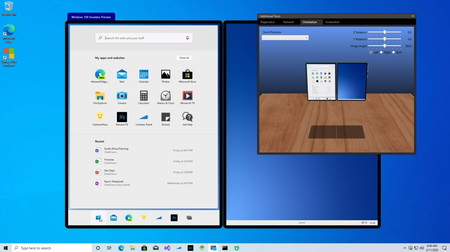 Windows 10X has been a system surrounded by certain problems since its inception. As early as December 2019, Intel was the first to warn within a year of its launch that they thought "operating system support is immature." From there, using the pandemic as a pretext, Microsoft said that it would reach normal devices, without requiring a double screen or folding screen.

At that moment, Microsoft seemed even more serious about the systemWell, now more cloud services are used than before and that was one of the approaches of Windows 10X. However, the RTM version, which was rumored to arrive in December 2020, has never ended up arriving.

According to Microsoft, Some of the new features of Windows 10X are already integrated into the Insider versions of Windows 10. These include app container technology that is being integrated into Microsoft Defender Application Guard (among others), improved dictation, and a modernized touch keyboard with optimized key size, sounds, and animations. It is very interesting because Windows Phone came to have one of the best touch keyboards on the market.