its creator now works for Google 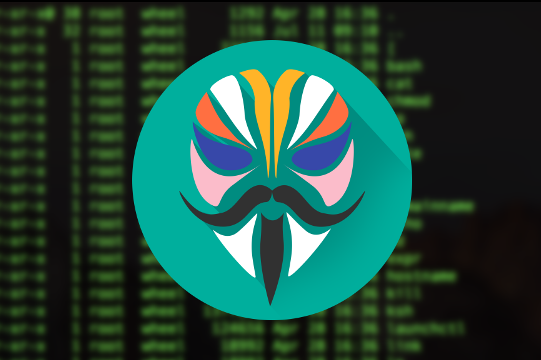 Over the years, the main tools for root Android have been gradually disappearing. Chainfire left the SuperSU project, CWM lost a lot of weight with Koush's withdrawal, and others fell along the way, but Magisk held out. Over time, Magisk became in the main and almost only ROM root and modification tool for Android.

Now its future is in some danger as its creator, John Wu, has decided to get on the Google train after a couple of years working on the other side. The creator of Magisk leaves Apple after two years and joins the Android security team within Google itself. Google's main SafetyNet 'headache' now works for the company.


Magisk creator will now work against your app 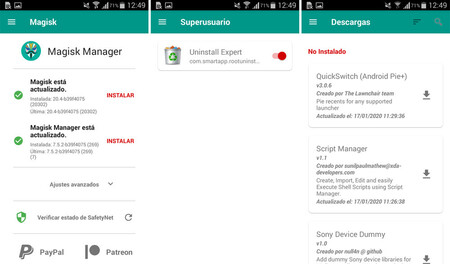 John Wu has been one of the worst problems SafetyNet has ever faced for years, the set of services and APIs that protected Android from external attacks on the system. Wu used the vulnerabilities he found in Android to continue with the development of Magisk, a tool for rooting that allowed to carry out more modifications than allowed to the North American mobile operating system.

As Wu himself has announced on his Twitter account, now joins the Android platform security team in Google. He himself says that now he will work with very talented people who used to be "on the other side." With the hiring of Wu, Magisk's future is in jeopardy.

I'm very excited to collaborate along side with talented people that used to be "on the other side". Really looking forward to what I'll be working on in the future!


We talk about a tool that has been open source since its inception, so that any of the current or future team will be able to continue with the development of the application and continue to provide advanced access options to Android. But the departure of Wu, one of the greatest experts in exploiting SafetyNet's weaknesses, leaves the app's future in suspense.

Wu's entry into Google is likely due to his knowledge of the weaknesses of SafetyNet and Android, and that he is used extensively to shield the operating system from external attacks such as those that gain root access and the like. We will see what happens then Magisk's main stronghold will now work to prevent Magisk herself from achieving her goals.