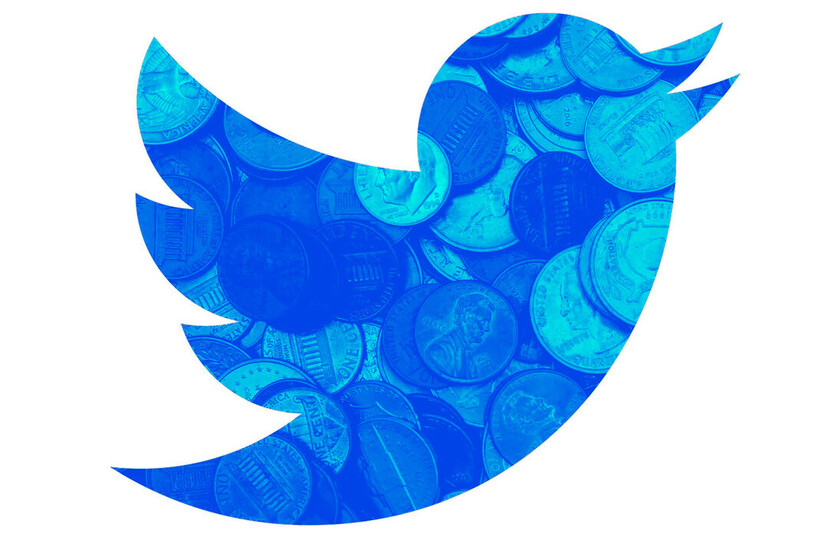 A few days ago we were talking about Twitter Blue, a possible monthly subscription of $ 2.99 on Twitter, something that was new, because eThis social network has never charged for anything, except to users and brands that would like to show advertising.

However, now its existence has been confirmed thanks to the appearance of "Twitter Blue" in the iOS App Store, in the section dedicated to in-app purchases. With this, Jane Manchun Wong, the same researcher who already found clues to its existence in the code, has been able to learn more functions. This differentiates it from fraudulent applications that should not be confused with, such as WhatsApp Pink.

The extra functions that Twitter Blue will bring, as seen in the App Store and in previous inspections, are those already mentioned collections to save tweets in folders, such as browser favorites or bookmarks or Instagram saves, and the undo button.

Yes undo no editing tweets for now. This means that a poorly written tweet would have to be deleted in practice, for as long as the social network allows the sending of the message.

Twitter confirms “Twitter Blue”, which costs $ 2.99 per month by publicly including such In-App Purchase on the App Store

Beyond these, Manchun Wong has also found interesting customization functions, such as different color themes compared to the traditional single theme in light blue, and the color change to the icons that has been allowed for a long time by iOS and for which customers have already opted. from third parties such as Twitterrific or Tweetbot.

Finally, something interesting is the existence of a 'Reader mode'which promises that following the threads will be much easier thanks to the fact that they will be formatted for this purpose. In general they are functions that are appreciated, but there is no mention of, for example, if the advertising is removed. We will have to wait to check it.