iPadOS is still a drag on the iPad getting closer to the Mac, and the best example is RAM in large apps like Procreate 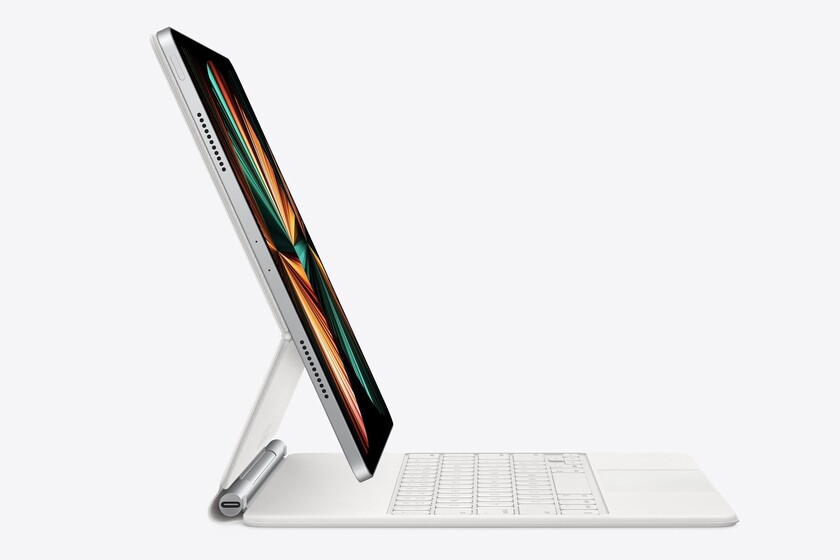 With each new iPad Pro release, many people look forward to finally reach that point where an iPad more and more resembles a Mac at the level of capabilities, or at least you receive hardware to be able to use it on a day-to-day basis (which varies greatly between different people).

But the last few years have taught us that, more than new hardware, that It is spectacular in the new iPad Pro (and it already was in many of the previous ones), what matters are the advancements in iPadOS. It doesn't even have to be huge improvements, and for example, in a "small" version like iPadOS 13.4, something as important as keyboard and mouse / trackpad support was received.

Apps cannot access more than 5GB of RAM on iPadOS 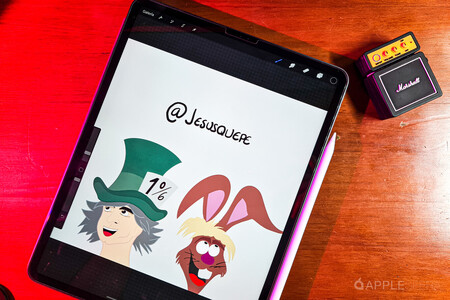 Procreate. Photo of our colleagues from Applesfera.

Now, with the launch of the iPad Pro with M1, reality returns to slap us who believed that hardware changes would make the iPad closer to macOS. And we know that reality from the hands of the developers of ArtStudio Pro and Procreate, an illustration application that is a true marvel and an iPad-seller.

As of now, all M1 iPads have the same amount of RAM available. As soon as we have access to more, we'll pass that on to you, too 💜

It turns out that iPadOS 14 apps can't access more than 5GB of RAM. It is not a low amount, considering that until now the iPad Pro only had 6 GB of RAM. But of course, the new iPad Pro 2021 with M1 chip have 8 and 16 GB of RAM (numbers that Apple offers for the first time), which are amounts that already give to compete absolutely in resources with Macs of those same capacities.

The new iPad Pro are fantastic, but we have to wait and see if iPadOS 15 will end some of its limitations. The problem is that for this you have to wait until September

They are only 0.5 GB per application more than in the iPad Pro with 6 GB, laments the developer of ArtStudio. A lot of people won't mind, but many professional users wanted these iPads to multiply the number of layers that Procreate allows, and for the moment it has not been like that. If you buy the new iPad, you can make the same use of Procreate as you did with models not from 2020, but from 2018, which released 6 GB of RAM.

One more example of that iPadOS has to change a lot if it wants to get closer to macOS, where these limitations do not exist, especially considering that in iPadOS there are fewer resources in the background and the RAM should be used even better in each application (even if there is no virtual memory).