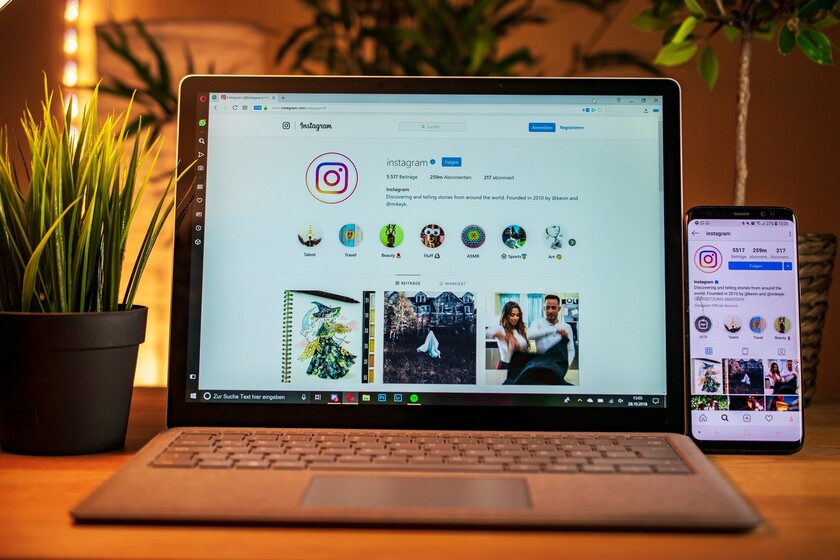 Instagram is carrying out changes to its algorithm in order to make viral and current publications more visible. The measure, which has been reported in scoop Financial times and Instagram has confirmed, it is a reaction to the complaints it had received from its community and, more recently, from a group of employees who complained about the low visibility of pro-Palestinian content.

In stories, the Facebook-owned social network favored original content over existing posts that were re-shared. A behavior that is now going to change: stories Originals and republished will be treated equally at the time of being shown. The operation of the algorithm, they point out from Instagram, has had "a greater impact than expected." 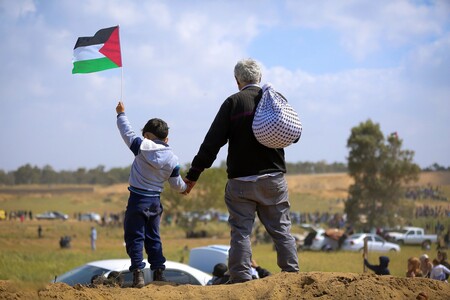 From Instagram they assure that the operation that their algorithm had until now was not intended to try to censor certain points of view. That publications published by several people have had less visibility it has been an unintended side effect. It affected any type of content shared on stories Whatever the subject, they say.

The logic of the operation, as explained by a spokeswoman, is that priority is given to original posts because most Instagram users have more history to see than time to see them. Hence, they considered that users are or were more interested in stories originals from your closest friends.

Given the consider that not obtaining an expected reach in the publications "is not a good experience", have decided to take action on the matter by making changes to their algorithm after the conflict in Gaza, although they say they have been observing this problem since before.