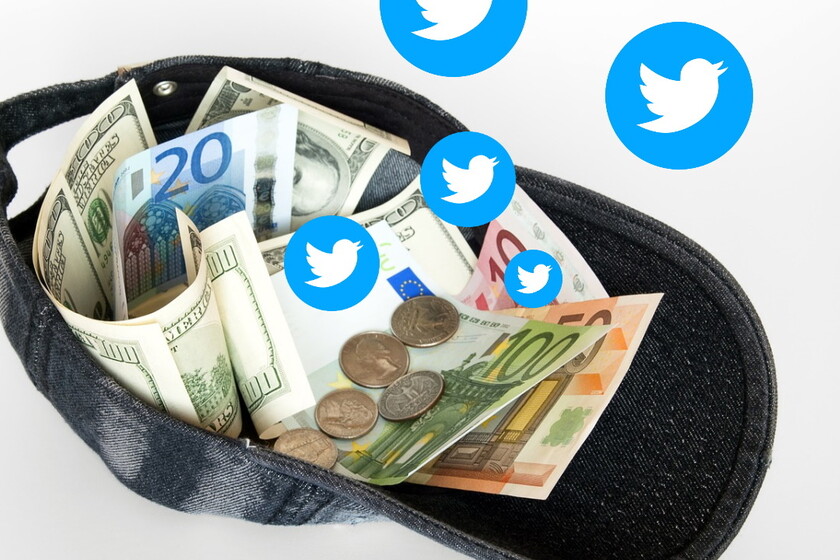 "Show your love, leave a tip. We are testing Tip Jar, a new way to give and receive money on Twitter. More things soon." That is the tweet With which Twitter has finally unveiled its (long-rumored) tipping feature between users..

But let's not get excited (yet): for now only available to a very limited group of users, mostly content creators and non-profit entities. The first information indicated that all of them would be users of the English-speaking version of Twitter, but already We have found Spanish-speaking users with the function activated.

Yes indeed, for now the function is only shown in the Twitter mobile app (for both iOS and Android). Twitter already has us used to this slow and progressive implementation of new functions before their final release for all users and platforms.

On the other hand, Twitter states that it will not keep any commission for these payments. The reason is that it is only a function to facilitate payment, and not a payment gateway itself. That is, it will be the service that we use as an intermediary who ends up collecting the commission.

Screenshots released by Twitter show that The services that we can use to send these tips are Patreon, PayPal, Venmo, Bandcamp and Cash App. We must, of course, have user accounts in them.

These screenshots also show that we can send the tips by clicking on the new icon for the function, which will be displayed next to the 'Follow' and 'Send DM' buttons', in the profile of each user.

Take a tip ... and my home address 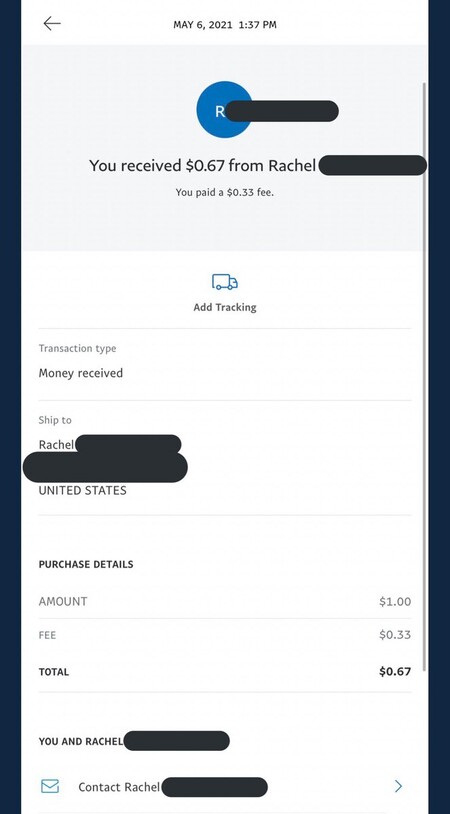 But a small controversy has arisen that has worried many users: PayPal is possibly the most used payment gateway by potential Tip Jar users, and the foreseeable thing is that most of your tips will end up being paid through said service ...

… However, when a user sends a tip to another via PayPal, by default the recipient receives a notification via email which includes the donor's postal address.

This is the sole responsibility of PayPal. (It is not even an error, but a company policy), and not from Twitter, but perhaps a prior notice from the social network would not hurt before referring to the payment gateway, to be able to choose an alternative.

In fact, the first complaints of users have already done that Twitter announce a change in that sense:

We're updating our tipping prompt and Help Center to make it clearer that other apps may share info between people sending / receiving tips, per their terms.