HarmonyOS is unofficially compatible with Google services, according to a beta tester 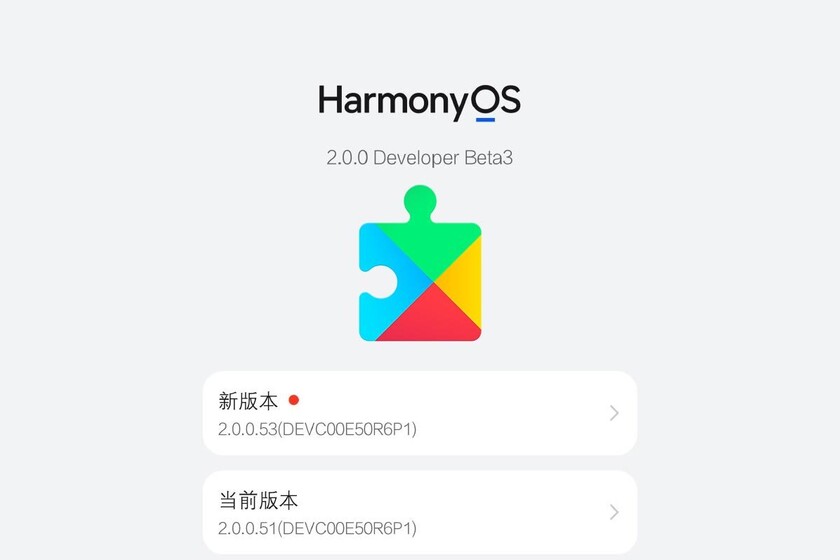 HarmonyOS, Huawei's plan B that looks a lot like Android, is on its way. After making the leap to mobile at the end of last year, its deployment in China in the form of a beta has allowed more people to test it on their mobiles. One of them relates a surprise: is compatible with Google services.

Weibo user Xiao1u shared the information, stating that the update from EMUI to HarmonyOS did not affect Google Services, so that both Google Play and the COVID-19 contact tracing API and other Google services followed. working smoothly after upgrading to HarmonyOS.

The user has not shared any more details about how he has carried out the installation of Google services or if they were already installed in EMUI before updating, but apparently they are fully compatible with HarmonyOS, with functional Google Play and the ability to add Google accounts. 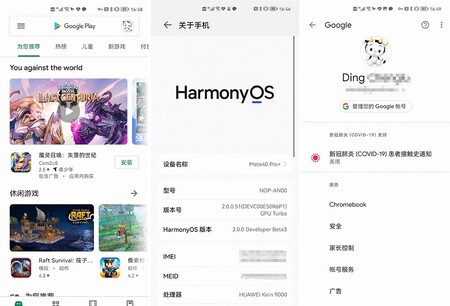 Obviously, HarmonyOS should not bring Google services pre-installed, since the lack of them is precisely the reason for the creation of this operating system, although it is curious that, in theory, it is still possible to use them even if it is unofficially.

This is a new argument in the already perennial debate of whether HarmonyOS is really Android AOSP with a mask or if, as Huawei argues, it is a "completely new operating system". For the moment, we continue with the doubt because its international expansion a final date is still pending and news from China is scarce: Huawei does not allow beta testers to take screenshots.