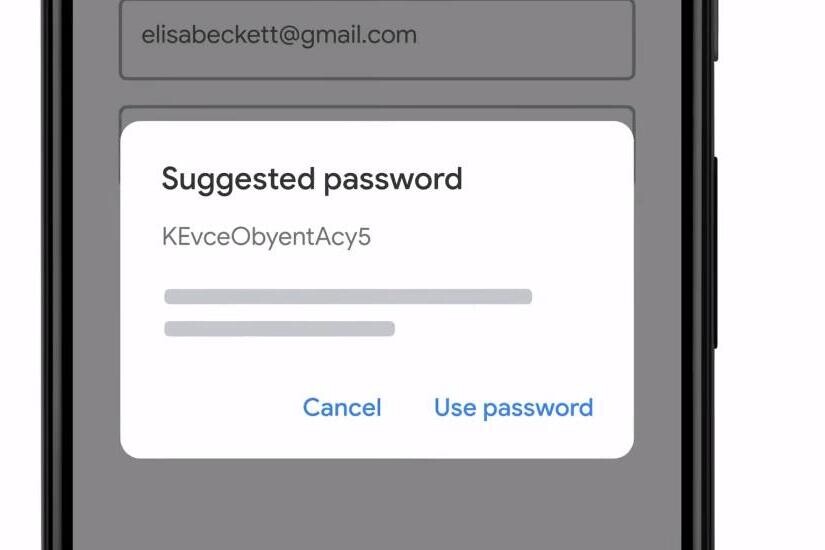 Google today held its I / O meeting in which it has come up with various news. In addition to the new quick privacy controls to its apps, which translate into improvements for its search engine, Photos and Maps, another announcement has been new functions to its password manager which was already available for Chrome and Android and is now also for iOS.

The great news for Chrome and Android users is that now this tool is better integrated. The objective of this integration is to directly complete the passwords on all web pages and applications, regardless of whether you enter from a computer or from a mobile device.

The password manager will allow importing passwords saved in other managers, although Google has not specified how this process will be. 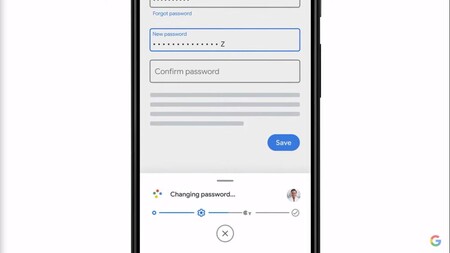 It should be remembered that in December 2020, the Mountain View had announced the possibility of using our Google account basically as a password manager. That is, while it was previously possible to synchronize our passwords stored in Chrome across multiple devices, after the announcement it became possible access them with or without synchronization if we save them in our Google account.

Another novelty announced at today's Google event is that there will be new alerts to automatically warn the user if the manager detects that some of your saved passwords have been compromised due to a third party breach or a data breach, even if it didn't happen to you. 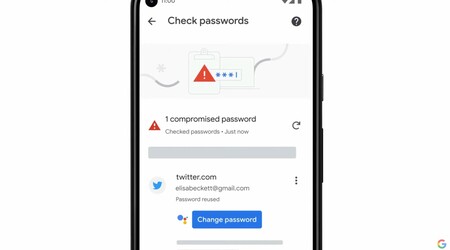 This feature will come with a new way to modify compromised passwords in Chrome with one tap. In the case of compatible websites and applications, each time the administrator or password manager detect a password that may have been hacked, the user will see a button that says "change password" from the Wizard. 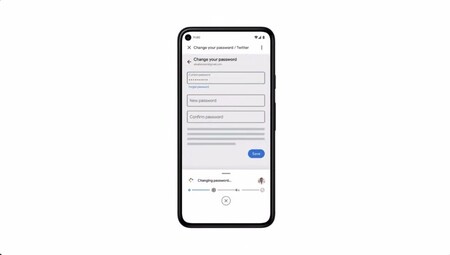 When the user clicks this button, the wizard will take the user to the affected account and will also offer the entire password change process. Yes indeed. This feature is available on Android devices at the moment. Google has promised that it will be rolled out to more websites and apps in the future.