Google hid the location settings so that users could not deactivate them, a lawsuit reveals 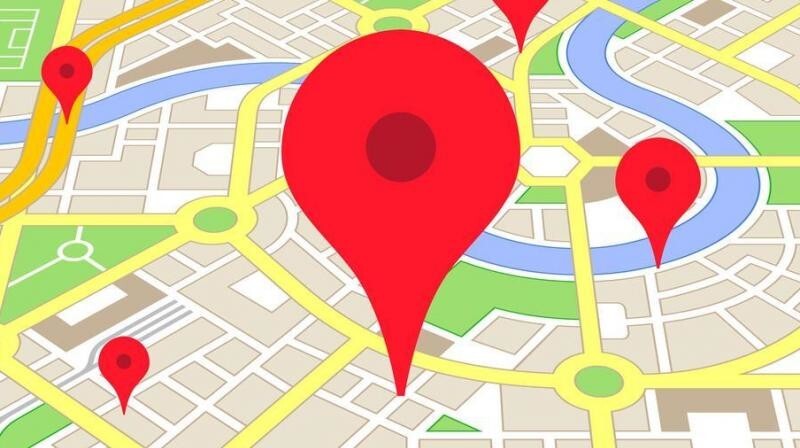 According to statements and intercepted email chains, Google hid location settings on Android devices to make it hard for users to disable them. This is clear from a lawsuit against the company that is being held in Arizona.

In August 2018, Google suffered one of the worst revelations regarding its treatment of personal data: despite deactivating the location history, the company continued to collect the location of users. Web search, weather forecast query or through third-party applications: Google also stored the information related to where the person was. Given the uproar that was formed, there were several complaints against the company; like the one carried out by the Arizona attorney general. Now, the summary of the trial is revealed. 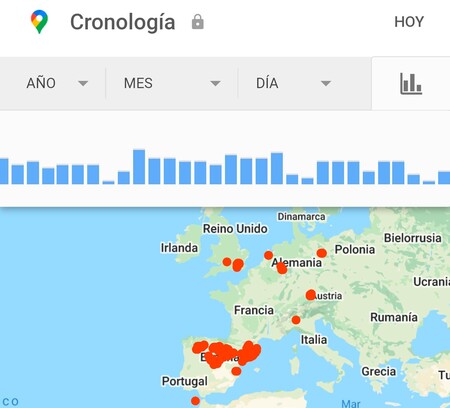 As Business Insider details, a judge ordered the declassification of the summary concerning the lawsuit brought by Arizona's attorney general, Mark Brnovich, against Google. In this summary you can read all the interventions that occurred during the hearings as well as the complete summary of the lawyer. Y the conclusions of the prosecution are resounding, this is how they are detailed textually.

Google knew that location settings in Google accounts were hidden, messy, and misleading, also that they were very difficult to deactivate. This is specified in the declassified documentation; that was collected through statements and emails among Google workers.

"In fact, for years Google has known that the user experience it designed misleads and misleads users. The evidence obtained within Google, such as internal emails, presentations and memos, is overwhelming in this regard.".
"Currently, the device usage and diagnostic data collection is distributed in 5 configurations; resulting in conditions that are difficult for Google employees to understand, much less for users".

The lawsuit collects notable inside information in addition to the statements of various Google employees. As it was overturned in the case against the company, Not even the senior managers of Google knew the mechanics of storage of the location.

Following the publication of the Associated Press article referring to Google collecting location even though users specifically turned off the setting, the company raised the alarmThis is how the summary records. In fact, Sundar Pichai himself, CEO of Google, established the 'Yellow Code' due to the controversy around privacy.

Google tried to convince manufacturers and operators to hide location settings on their Android devices. The summary reports a special pressure to LG

Google ended up gathering all the location tools within the activity controls, under a redesigned section dedicated to managing the Google account. This movement, the result of the controversy after the publication of the Associated Press article, improved the control that users have of what we share with Google; a change that was boosted by the entry into force of the European GDPR.