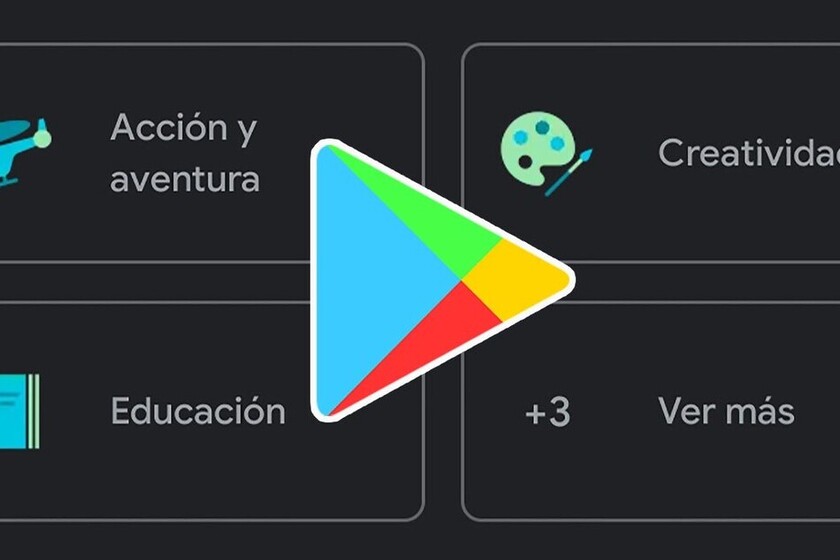 Surely you have ever needed an app in a specific way for a specific job or for a specific time and you have found that it is paid, and you have the question: pay to have it forever when perhaps you will not use it again? ? Right now we can buy apps and return them after a while, but Google plans to go further.

The Google I / O continues to be held and it is not only the inaugural conference in which we attended, for example, the official presentation of the first beta of Android 12. Google I / O is designed for developers and thinks about them Google wanting to encourage us to pay for the apps we need, even if it is for a short time. Google is considering paying less for an app that we are going to use for only a few hours. App rental, briefly speaking.


You pay less, you use little time

You need an app for a specific moment or you want to play a game during a long trip as part of a trip, and you realize that you do not want to pay the full amount and then forget it forever in your Google Play app library. Google now considers that maybe you would like to pay a rent, perhaps with an option to buy.

In the same way that now you can pay to use an app and return it before the deadline stipulated by Google passes, and perhaps thus test it, Google suggests that we could pay less than the official value of the app but lose the right to use it soon after. A time that, for the moment, has not been specified.

We would therefore speak of a rental for the use of the app or the game in question that we have in hand. Those of Mountain View believe that this way users would be encouraged to try apps whose full value they are not willing to pay as they consider it too high. On the other hand, this could make part of purchases and returns disappear that are made to cover the same use: temporary.

For now, Google has explained this possibility to the developers attending its Google I / O and would require that each developer allow this type of reduced payment for also reduced use. In addition to this, Google is already working to allow multiple purchases with a shopping cart instead of going one by one. We will see if any of these proposals materialize.