Google Chrome offers a solution for the problems that cause hangs in Windows 10 and Linux: they recommend following these steps 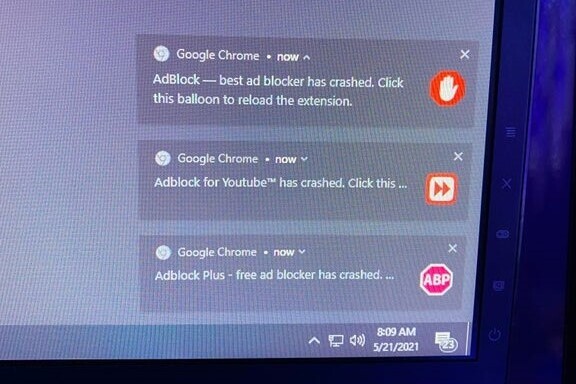 During the past week, multiple users of the Google Chrome browser on Windows 10 and Linux began to report problems with browser tabs and crashes of some extensions constantly.

In addition to this, many users found that They could not access the browser settings, or the extensions page, and in some cases, the navigation tabs showed a green screen and nothing else. 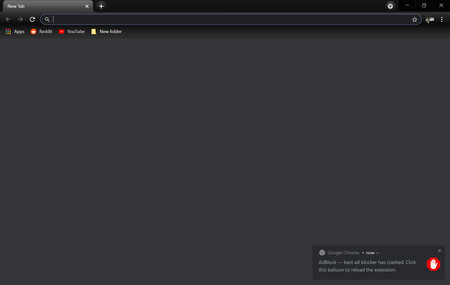 While Google was offering a solution, some resorted to deleting Chrome's User Data folder, but doing this may cause you to lose some data if syncing with Google wasn't working.

Although Google has not explained what caused the problems, this weekend they released a small update that solves the crashes and shared with BleepingComputer, the next steps to troubleshoot if you were affected:

For affected users on Windows 10

For affected users on Linux