Google Chrome 91 arrives today with improvements in accessibility, in the file system, and access to the clipboard for applications 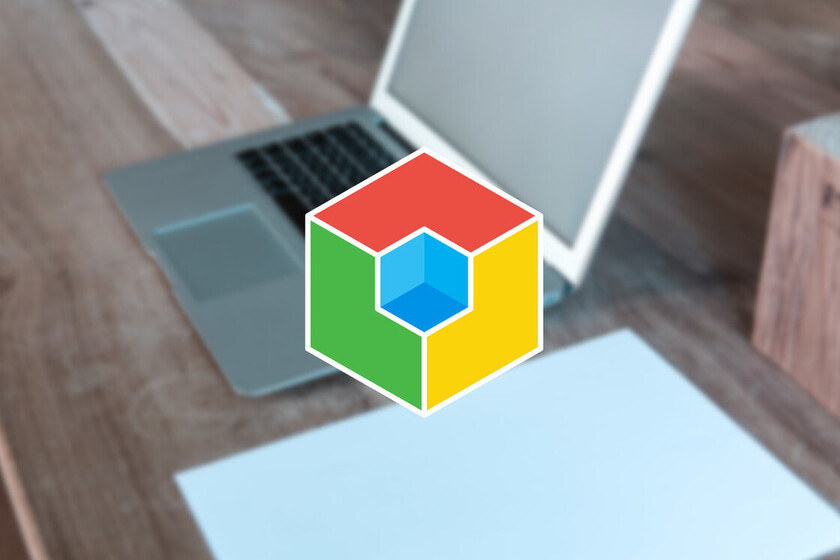 Google Chrome 91 will be arriving today as a browser update on its versions for Windows, Linux, macOS, Chrome OS and Android. Although the vast majority of important news is more relevant to developers, there are a handful of interesting things for users.

These are things like clipboard access for applications, something that will allow you to do things like copy and paste files directly from the clipboard with the CTRL + C and CTRL + V keyboard shortcuts within apps like Gmail or Drive, for example, without having to rely on just drag and drop.

The function, called "Clipboard filenames", was available since Chrome 90, but behind a flagThat is, it was an experimental function, which is now active by default in the browser.

Google and Microsoft continue to collaborate to improve Chromium 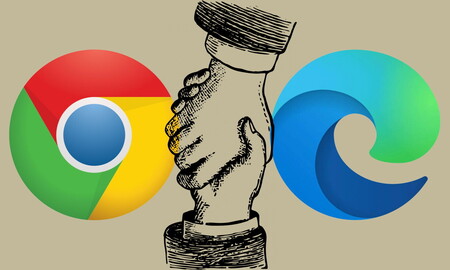 Another interesting novelty with Chrome 91 are the improvements in the file system. Specifically, the File System Accesss API will be more user friendly, and allow websites to offer suggestions on file names and storage location when loaded or when stored.

Chrome has also received some accessibility improvements. Things like "auto dark mode loading", better user interface controls, better touch support, and more will be coming only to Android for now. All of these features were developed in collaboration with Microsoft.

This version of Chrome also launched the Chrome Origin Trials, a new program for developers that allows you to test new features and collaborate by offering opinions on usability, practicality and effectiveness for the Chrome web standards community. Microsoft will also have its own Origin Trials for Edge.