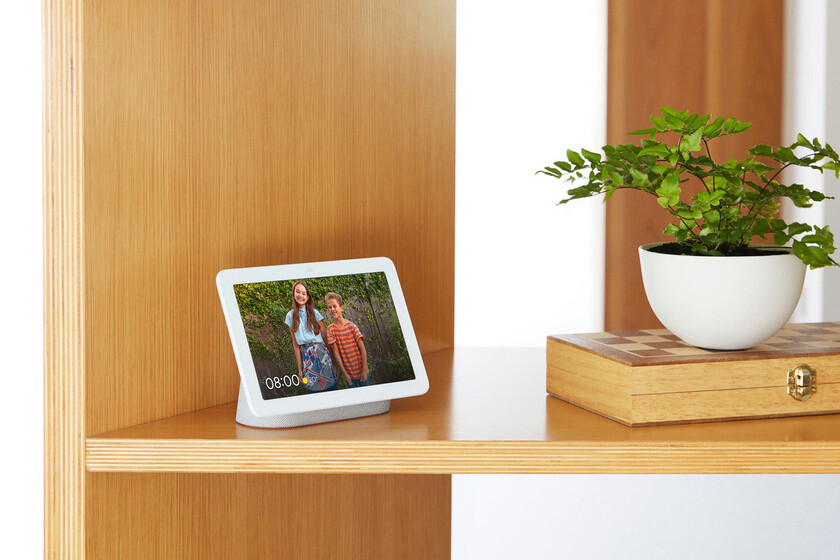 Google has been working on a mysterious operating system called Fuchsia OS since at least 2016, which is something like its own Harmony OS. The system is no longer as mysterious as it used to be, but it had not yet been released for any device. According to 9to5Google, Fuchsia is now coming to the original Google Nest Hub in the form of an update.

The smart display device was launched with a Linux-based operating system under the name Cast OS, which will be replaced by Fuchsia OS with an update that begins shipping today. It will be like this the first time Fuchsia officially arrives on a device real.


OS change, but everything remains the same

Google has confirmed to 9to5Google that rollout of an update for the original 2018 Nest Hubs begins today. The functionality will remain absolutely the same, so that the change will be invaluable to the user.

With the update, the Linux-based Cast OS will be replaced by Fuchsia OS and its microkernel. Nothing will change for users as the applications displayed on the device are based on Flutter, a Google SDK to create apps for multiple systems quickly. Both Cast OS and Fuchsia OS are compatible with Flutter, so that everything will stay the same.

This update begins today and will run for a few months, starting first with those devices that are in the preview program, before everyone arrives. By keeping everything the same, it will be difficult for users to know when the operating system of their assistants has been changed.

Regardless of changes or not, the event represents a milestone in the development of the operating system for all from Google and not based on Linux. In the past, Google has received support from Samsung and even Huawei in the development of this possible successor to Android that sets its sights on all kinds of devices, but it had not yet been officially launched for any device. Interestingly, Google has decided to release it on a device from a couple of years ago, rather than on a new one.