Following the purchase of Scroll, Twitter plans to use it so that Revue newsletter authors can charge their subscribers 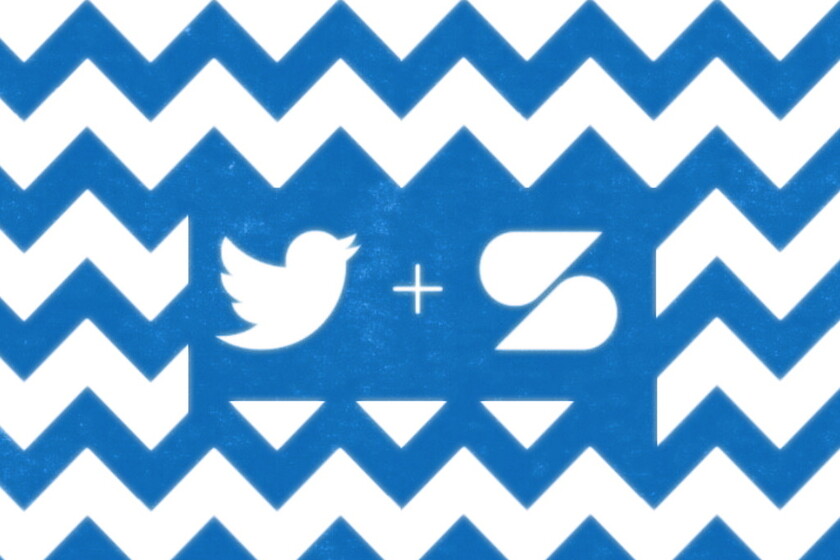 Twitter has acquired yet another startup, four months after announcing the purchase of the Revue newsletter service. On this occasion, the new service that Twitter has incorporated into its portfolio is Scroll, a subscription platform that removes ads from news websites for its users with whom it collaborates.

It is not, however, an ad blocker: instead, Scroll shares with these media a proportional part of the 5 dollars a month that it charges its userss. According to Scroll, the media thus get more money than they would get from the impressions of their ads on the web.

It should be noted that Scroll will now stop accepting new users, while Twitter finishes finding the fit for the service within its own platform.

How will Scroll be integrated into the Twitter offer to its users?

There is little more than speculation about the form that this fit will take: Tony Haile, CEO of Scroll, has stated that he decided to sell his company because "Twitter's ambitions are bigger than people suspect".

But what could that ambition be? The Verge mentions a new subscription plan that would include access to Revue, Scroll services and new Twitter homegrown tools. In the words of Twitter VP of Product Mike Park,

"We want to reimagine what [Scroll ha] built to offer a perfect reading experience to our most involved audience ".

Details of said subscription service are still fuzzy, and we do not know the complete list of functions that will include or their price, although Twitter sets the end of this year as the date to present a more specific proposal ...

… And Park himself has hinted that integrating Scroll into his platform would allow share subscription money also with content creators of your Revue newsletter service, on an equal footing with the media.

But Scroll is not the only service offered by the eponymous company: it also had Nuzzel, a proposal consisting of send users daily emails of the best shared storiesIt's because of the people they follow on Twitter.

While this service will be closed definitively in just 2 days, Twitter says that, over time, it will try to "move the core elements of Nuzzel directly to the social network."