Facebook Dark Mode Gone For Some Users: How To Bring It Back 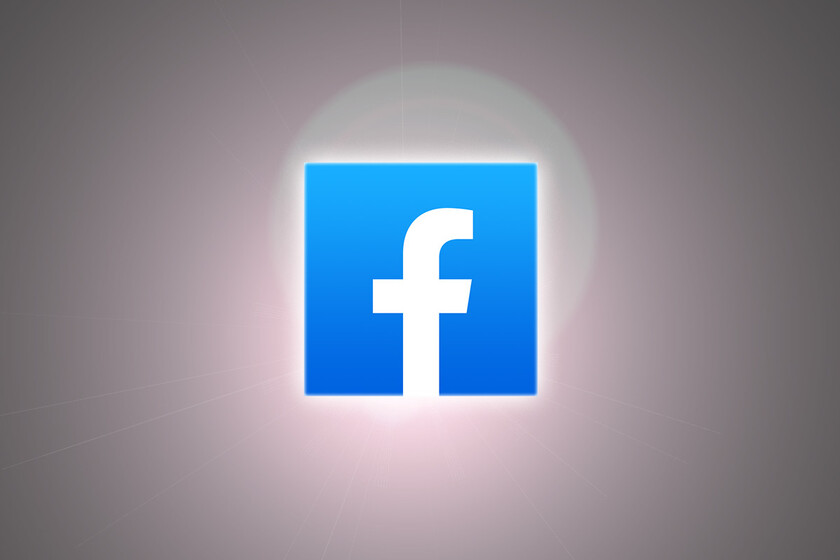 Dark mode was slow to officially arrive on Facebook, but it finally made it late last year. To the surprise of many of its users, overnight dark mode has stopped working in the official Facebook applications.

It does not appear to be a regression, but rather a temporary error. Although it will most likely be corrected in a subsequent update, there are a series of steps you can take to try to fix and bring dark mode back to the Facebook app. 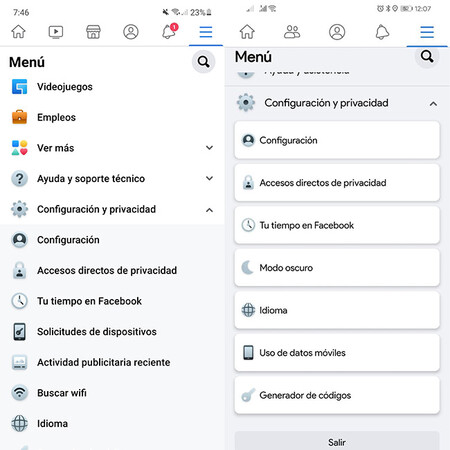 The error seems random. In some mobiles the dark mode disappears (left) and in others it remains (right)

There are many posts on Twitter from people who have been surprised to open Facebook and that it was on the clear topic. Basically, the Facebook application acts as if it did not have dark mode: if you had it activated, the light mode is ignored and used, and also setting disappears in Facebook options.

Me entering Facebook without knowing that dark mode was removedpic.twitter.com/rDD8ts45mA


The error does not seem to depend on a specific version of Facebook or to be linked to some accounts. The same account on different mobiles can lose dark mode or continue to have it. In our tests, some of our mobiles still had the dark mode, others did not.

How to get back to dark mode

At the moment Facebook has not commented on this error in any of its social networks. The company uses to release a large number of updates for its application, so it would not be surprising if an update to fix it is already on the way. That is, if your retinas can bear a little clearly, probably waiting a few hours or days, the issue will solve itself.

If you can't wait any longer, you can also roll up your sleeves and try to fix it on your own. As a random error, there does not seem to be a scientific and universal solution, although deep down it all comes down to the same methods that are used to fix any other error: wipe data, reinstall, log back in.

In my case, I have managed to bring back the dark mode to two different mobiles, although the same method has not worked for both. A common step involves clearing the application data from the menu Settings - Applications - Facebook - Delete data. This will close your Facebook session. 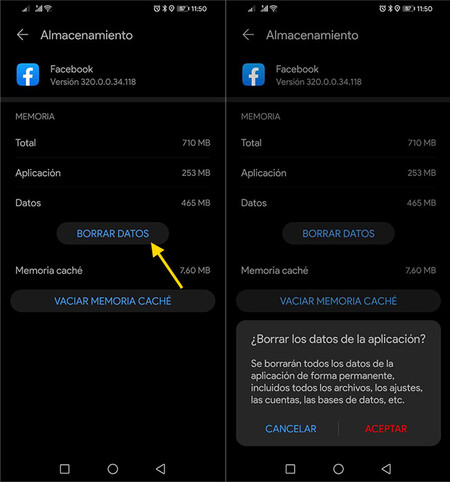 On one of the mobiles, this was enough for the setting to reappear to change the Facebook theme, but on the other it still didn't come out. In that case, the solution also went through update facebook app to a higher version.

This, along with wiping the data, brought dark mode back, but being a fairly random bug, it may not be a universal solution. If you are still having problems, you can try completely uninstall Facebook and reinstall a current or even older version.

Keep in mind, yes, that the safest thing is that you will need to log in to Facebook again, so have your credentials handy or you could be left not only without dark mode, but without access to your account (until you get it back).