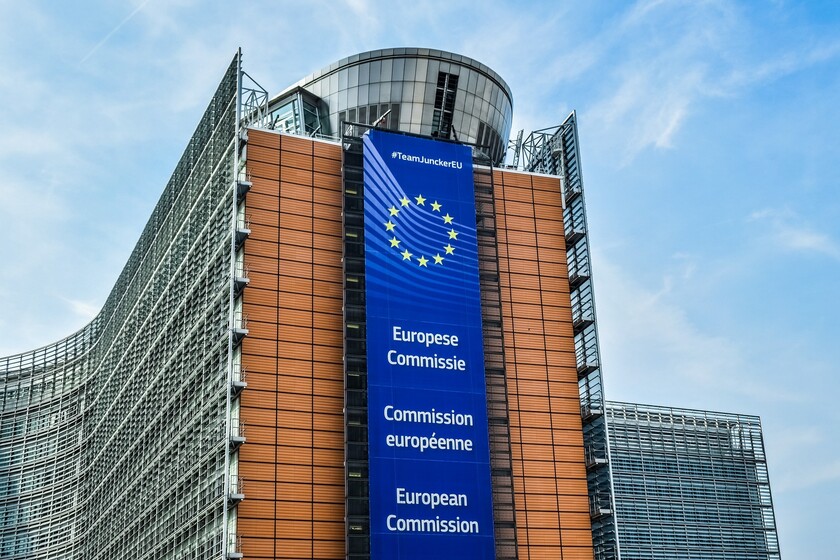 In October 2017, after a lengthy investigation, the European Commission decided that Luxembourg should charge Amazon 250 million euros that it would have stopped receiving from the multinational thanks to a series of illegal tax cuts. A decision that this Wednesday has annulled the Court of Justice of the European Union.

According to Margrethe Vestager, European Commissioner for Competition, "about three-quarters of Amazon's profits were not taxed ". This implied, according to the policy, that the Luxembourg subsidiary of the US company had paid four times less in taxes than other companies based there. Hence the decision that has now been overturned for lack of evidence.

"It did not show enough [...] an undue reduction of the tax burden " 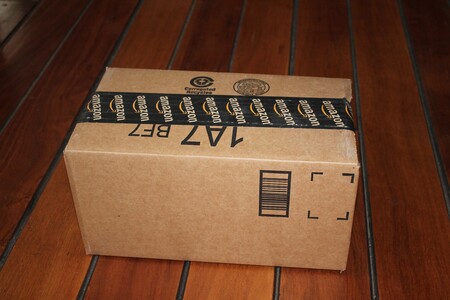 The Court of Justice of the European Union has agreed with Amazon and the Government of Luxembourg, both appealed the decision, concluding that the Directorate-General for Competition of the European Commission relied on an "erroneous analysis" and it did not sufficiently and legally demonstrate that there was "an undue reduction in the tax burden of a European subsidiary of the Amazon group."

The findings of the European Commission do not show, according to the CJEU, that there were tax advantages

A diagnosis similar to the one defended by Amazon in its appeal, in which he assured that the decision of the European Executive was full of methodological errors and that its practice was completely legal. Amazon was accused of using a Luxembourg-based company to reduce its operating profit and therefore the tax burden on it.

It is not known for now if the European Commission will try to reverse this decision, but what is clear is that it is not the first setback of its kind that it has received. A few months ago, in July 2020, Apple won an appeal of a similar decision and avoided paying € 13 billion in taxes to Ireland. In this case, the Cupertino people had been accused of taking advantage of state aid from Dublin.