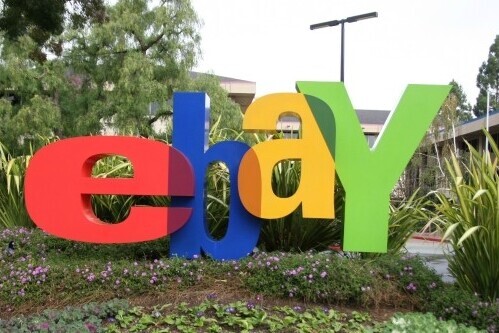 The NFT (Non-Fungible Tokens) fever continues in what appears to be its big year and the The latest novelty in this regard is that the traditional platform for buying and selling eBay products You also accept from today (Tuesday) the transaction of these NFTs.

Ebay allows the sale of non-fungible tokens of digital collectibles, such as stickers, images or video clips, on its platform, being the first traditional e-commerce platform to take advantage of the recent frenzy around NFTs, as Reuters recalls.

eBay is a pioneer with this listing 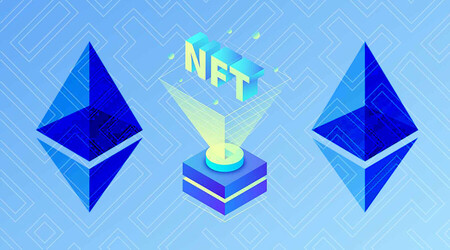 In the art world NFTs have become very common (This year millionaire transactions have been made). But eBay is the forerunner in accepting these digital pieces on a conventional buying and selling platform.

Short term, An inventory of NFTs will be provided to sellers who meet eBay standards, the company told Reuters. The objective is to be able in the future to add the offer of programs, policies and tools that allow to buy and sell NFTs in a wider range of categories.

Jordan Sweetnam, eBay's senior vice president and general manager for North America market has said that in the coming months the company will add new features where blockchain-powered NFT collectibles expected to platform.

It should be remembered that, although the traditional platforms, eBay is the first to open up to NFTsYes, there is a place called Bitski, which is a startup that aims to become a kind of 'Shopify for NFTs'.

Bitski's goal is to offer a wide range of subscription plans that allow brands and celebrities to offer their own "digital storefronts" to sell NFTs, in such a way that it saves both sellers and buyers some of the cryptographic complexities of this market.

The year of the NFT in art and on social media 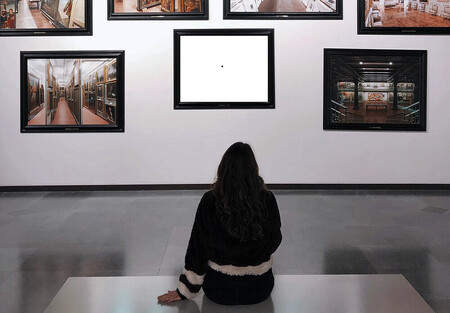 Last March, London-based auction house Christie's held its first digital art auction and the experience resulted in the $ 69 million sale of crypto artist Beeple's NFT. At that time, his work became the most expensive digital artwork in history and placed its author among the top three most successful living artists.

Another important event was starred by Jack Dorsey, CEO of Twitter, also in March. The first weekend of the month he asked his followers, "Do you want to buy this tweet?" Y put on sale his first message published through Twitter in 2006 (where it said "Just setting up my twttr"), in the form of a non-fungible token (NFT).

In April Sotheby's, one of the world's leading auction houses for works of art and collectibles, witnessed a historical milestone, for art and for technologies: a one-pixel NFT (non-expendable token) was acquired by 1.36 million dollars.

Another of the great recent developments regarding this phenomenon came from the sale of a meme. Zoë Roth, better known as "Disaster Girl", sold the original copy of her meme a few days ago (a well-known photograph on the Roth, as a child, appeared smiling at the camera while a house behind her burned in flames), in the form of NFT (non-fungible token) for 180 ethers, worth almost $ 500,000.