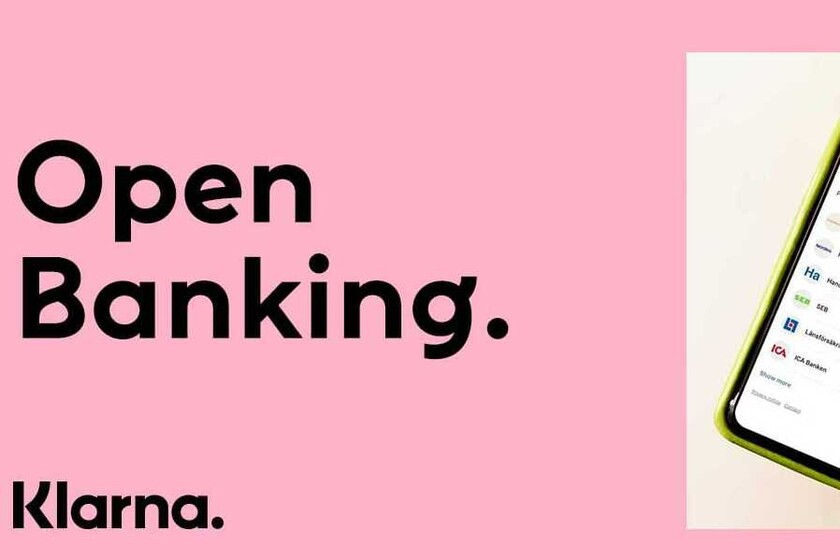 Klarna Bank suffered a serious technical problem this morning that has allowed mobile app users to log into other customers' accounts and view your stored information, instead of viewing your own account information. Several users have reported it on social networks and Klarna put its application out of service "for maintenance."

Klarna is a Swedish bank that allows customers to make purchases and finance them for the long term. This technical problem can be seen in a video shared by a person on Twitter. Users have been able to continue using their account within the web as normal.

@Klarna @AskKlarna has a major security issue on their hands this morning !!!! Every sign in is a different persons details 🤦‍♀️🤦‍♀️ pic.twitter.com/0JsTGcGIgE

According to Bleepingcomputer, Klarna claimed that a recent update caused the technical problem that exposed the data of 0.1%, of its customers that is, approximately 90,000 users. In the following photo, a user showing the names of people from the different profiles that she accessed using the app in a few minutes: 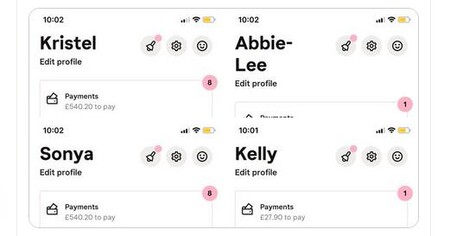 According to the company itself, the ruling lasted for 31 minutes and its spokesperson explained that no card data was exposed. "Under the GDPR rules, only non-sensitive data was exposed." Information that has not been endorsed by customers. One of the people who publicly reported the situation He said that he had been able to access information such as "stored bank details, addresses, telephone numbers, purchases made, etc."

How to improve INTERNET SECURITY: VPN, DNS and pages with HTTPS 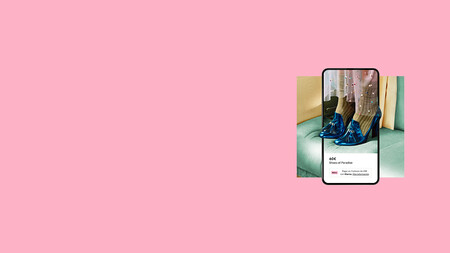 Just yesterday the company of Swedish origin announced a great commitment to the Spanish market. Klarna Bank is, according to CBInsightsm, the second largest 'fintech' in the world. He has chosen Madrid to create a new technology hub and has promised to hire 500 engineers and professionals from the sector.

This service allows users to make purchases and pay for them in installments. One of its investors is Sequoia.