Craig Federighi, Apple VP, does not see the malware on Macs as acceptable, but says they are more secure than Windows PCs 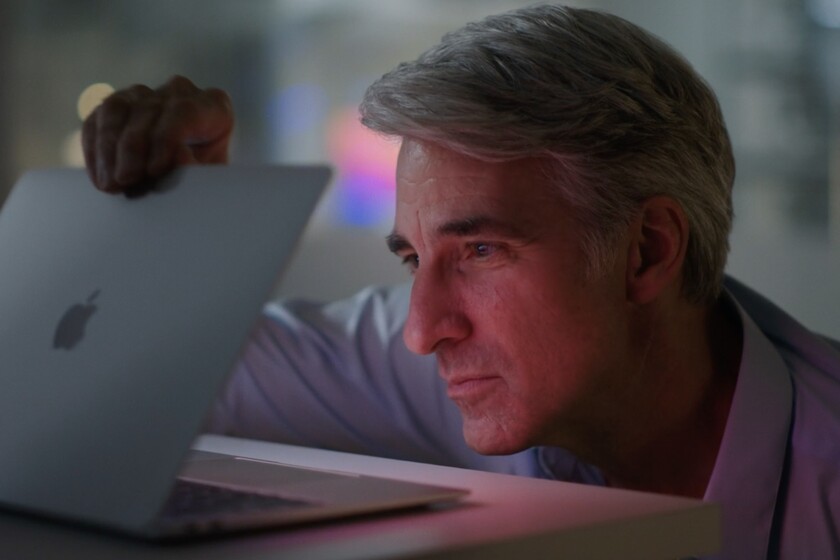 Yesterday was one of those big days of Apple's lawsuit against Epica Games. After appearing a history of Apple and the App Store such as Phil Schiller, in yesterday's session it was the turn of Craig Federighi, Apple's senior vice president of software engineering. Namely, in charge of the development of iOS, iPadOS and macOS among others, the most important operating systems of the company.

It was time to talk about the antitrust case, because Epic Games accuses Apple of not having good practices when it comes to distributing apps on the iOS App Store. The problem for Apple, as we will see, is that iOS has a distribution system that is far from the one we see in macOS on Macs. And defending both positions if the user is put ahead is something very complicated, as in fact it was .

One of the arguments of Apple always compared to Android and in general is that iOS is the most secure operating system on the market. Y that security goes through a closed distribution model through the App Store with a sandboxing even tighter than the store. And that is what Federighi defended.

But he found Questions from the judge that made her have to compare iOS to macOS on security issues, and there he showed that there is much less security than in the mobile operating system.

Judge Rogers: There are multiple stores on the mac Mac. So if that can happen on the Mac, why shouldn't we allow the same stores to exist on the phone?

Craig Federighi: "iOS has set a dramatically higher bar for client protection. The Mac is not meeting that bar today. And that's despite the fact that Mac users inherently download less software and are subject to to a much less economically motivated base of attackers. If you were to take Mac security techniques and apply them to the iOS ecosystem, with all those devices, all that value would be exploited to a dramatically worse degree than is already happening on the Mac. And as I say, today, we have a level of malware on the Mac that we do not find acceptable and it is much worse than iOS. "

He stated that iOS is a platform that you can give to children without problem, while macOS is like a car with which you can go anywhere, but that requires a certain level of responsibility. And, yes, he affirmed that despite the malware problems, which have even affected his family, The Mac is the most secure choice among personal computers and more secure than the choice of Windows PCs.