Companies like Glovo, Deliveroo and Uber Eats have 3 months to hire the delivery men 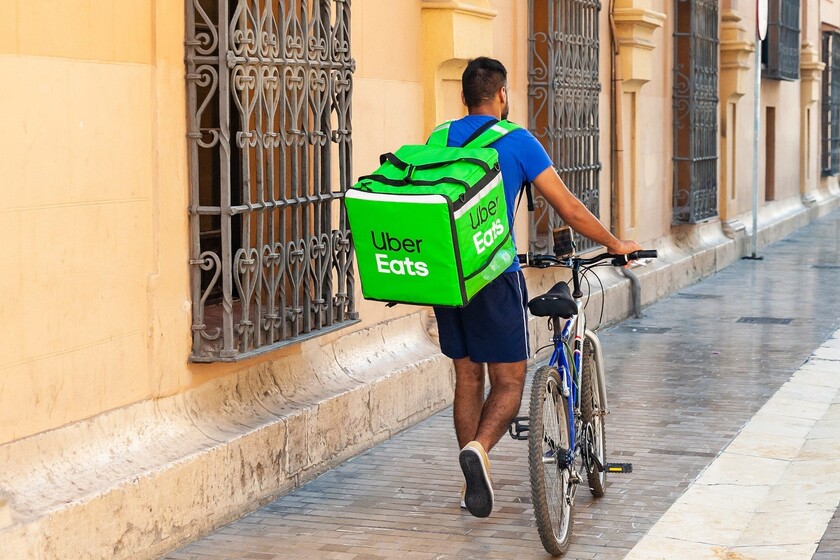 After reaching a consensus with unions and employers two months ago, The Council of Ministers approved this Tuesday the so-called law rider That as the main measure after the employment of digital platform distributors who until now worked as freelancers.

Companies such as Glovo, Deliveroo or Uber Eats, the main companies in this sector, they will have to hire their riders adapting to the new regulatory framework, in line with various judicial decisions such as that of the Supreme Court that last September concluded for the first time that one of these distributors was a false self-employed because there was an employment relationship between him and the platform for which he worked.

The 'rider' law will enter into force in August, three months after its publication in the Official State Gazette

Specifically in August, when the law enters into force three months after its publication in the Official State Gazette that will take place this Wednesday, workers will cease to be self-employed to become salaried workers. The measure will affect some 14,000 workers. 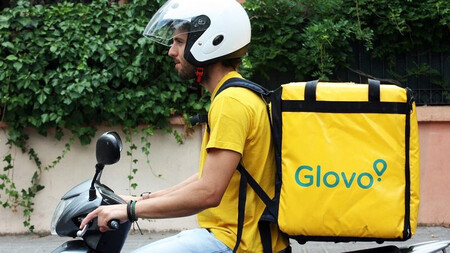 In the press conference after the Council of Ministers, the Third Vice President of the Government and Minister of Labor and Social Economy, Yolanda Díaz, stated that "technology cannot question a social protection framework" in reference to what this legislation intends to avoid, which the Executive has given the green light to.

This rule, contained in the royal decree-law that has been approved this Tuesday, It was agreed by the Diaz ministry with the CCOO and UGT unions and with the CEOE and Cepyme business organizations. The objective was clear: to regulate and clarify the labor situation of the workers employed in the digital platforms for the distribution or distribution of products, the known riders.

The platforms must share the operation of the algorithms with the representatives of the workers due to the way in which they affect working conditions.

The law states, beyond the employment relationship between platforms and distributors, that these companies must share their distribution allocation algorithms with the legal representation of the workers. The reason is that These technologies are indexed in the working conditions, even in the access to the own work and its maintenance.

Division between the 'riders' organizations 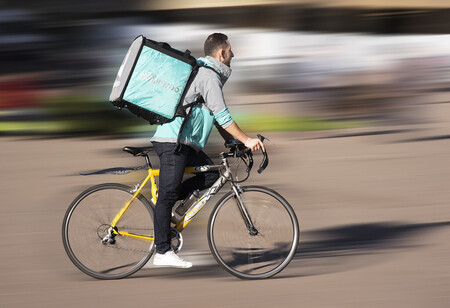 Nevertheless, not all riders they are happy with the initiative. Organizations like Riders x Rights consider that the norm is insufficient and that, although it appears to include their demands, they believe that it suffers from worrying holes.

For example, they explain, the law does not guarantee the maintenance of current workers, leaves the door open to outsourcing and only deals with your sector and not others uberized and with false self-employed. They also criticize that no penalties have been imposed on companies and that undocumented migrants who work renting bank accounts are forgotten. riders.

While organizations such as Riders x Rights believe that the 'rider' law falls short, entities such as Repartidores Unidos reject it because they believe it will destroy their activity

On the other hand, organizations such as Repartidores Unidos believe that the law rider it's a "step further towards the precipice that leaves more than 15,000 delivery men without jobs" and on the same day that the Government gave the green light to the initiative, they demonstrated in different cities to protest.

These entities defend the maintenance of the current model by not considering the riders false self-employed with improvements such as the regulation of the base payment, the negotiation of changes, agreeing a paid vacation or increased flexibility. In addition, they refuse to be encouraged or paid by the platforms as denounced by unions such as UGT. 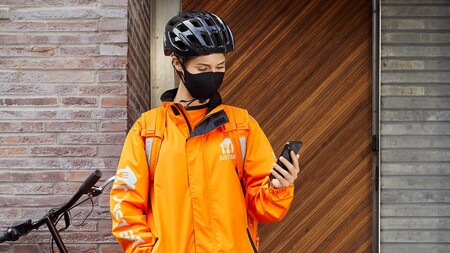 The Association of On-Demand Services Platforms, which includes the main platforms of food delivery in Spain regrets in a statement the approval of the standard "by means of urgency and without parliamentary debate, of a decree that puts at risk the development of a sector that contributes more than 700 million euros to the Spanish GDP and that has been prepared without taking into account its main actors: restaurants, platforms and, most surprisingly, the delivery men themselves. "

"While Spain vindicates itself as a nation start-up, this is the first law in Europe that includes the obligation to disclose its algorithms to a technology company. In addition, this law comes while the European Union works on the new regulation of work on platforms, adding even more uncertainty to the development of the digital economy in Spain, "they point out from this association to which Deliveroo, Stuart, Glovo and Uber Eats belong.

From Just Eat Takeaway.com they celebrate the new regulation "since it generates the necessary legal certainty to operate with two fundamental principles: guarantee the rights of the distributors by giving them an employment contract and ensure that all operators in the sector carry out their activity under the same rules"

For its part, from Just Eat Takeaway.com they celebrate the new regulation "since it generates the necessary legal certainty to operate with two fundamental principles: guaranteeing the rights of distributors by giving them an employment contract and ensuring that all operators in the sector develop their activity under the same rules. " "In addition, the contracting model for outsourced delivery drivers is the one that we already apply as a global company in more than 160 cities in Europe," they add, referring to the creation of their own network of delivery workers with an employment contract.

From this company they remember the opinion of the Supreme Court and assure that with this law Spain becomes a benchmark at a European level in terms of regulation of this type of company. "Digital platforms have the responsibility to promote the creation of legal, safe and quality employment in our country. We can grow as a sector, working together to achieve a sustainable development of the digital economy and continue to be an essential support for the sector From Just Eat Takeaway.com, as leaders of the sector in Spain, we have participated in the public conversation about the regulatory debate and we have been open to dialogue with all the actors involved ", they conclude.