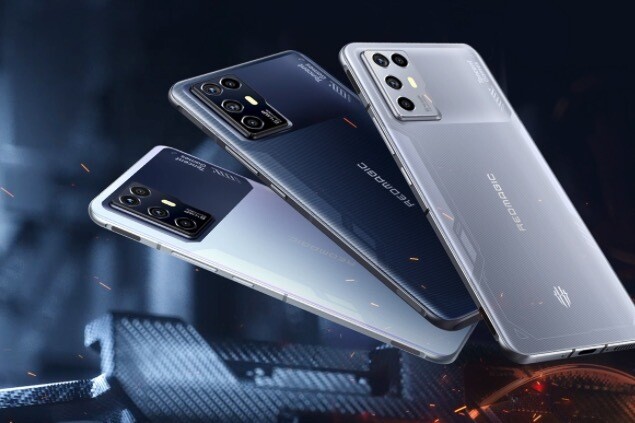 The RedMagic brand from Nubia continues to gain followers among the biggest gamers on the mobile scene, and several of its launches have also been counted as market milestones. The RedMagic 6, to name the most recent, became the first mobile phone with a 165Hz screen, and now a somewhat more contained model is launched, the RedMagic 6R, who maintains some of the master lines of the rest of his brothers.

The new RedMagic 6R from Nubia respects the futuristic design of other models in its catalog, continuing with the mental association that everything related to video games has to be powered by an aggressive design. But also, repeat with your interior at full power while reducing the size and therefore the capacity of your battery.

The new RedMagic 6R from Nubia is half a notch behind a RedMagic 6 to which it practically traces most of its characteristics. However, the new model is committed to a more contained size by reducing its screen and doing the same with the size of its battery. The result is that of a more compact and noticeably thinner phone, going from 9.7 millimeters to 7.8 millimeters, and from 220 grams to only 186.41 grams.

On the screen we have an OLED panel that reduces its size to 6.67 inches (we come from 6.8 inches in the RedMagic 6 and 6 Pro) with a 20: 9 ratio and FullHD + resolution. We are talking about a screen with 770 nits of maximum brightness and 100% DCI-P3 compatibility, but also that it has 144Hz of refreshment. The touch panel is not far behind, with 360Hz, and we have touch triggers on frames with 400Hz refresh rate. A whole gaming mobile with a perforated panel that hides the fingerprint reader behind it. 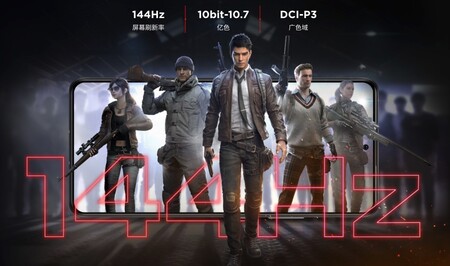 As a brain we have the same Snapdragon 888 signed by Qualcomm running at 2.84GHz, and therefore repeats the Adreno 660 GPU brand of the house. The processor is accompanied by two well-differentiated models of both RAM (LPDDR5) and internal storage (UFS 3.1). So we will have a RedMagic 6R with 8GB / 128GB and another with 12GB / 256GB, both without the possibility of adding more memory through a microSD. To the battery we have an internal battery of 4,200 mAh with 30W fast charge (55W for the Chinese model).

As part of the performance-related 'gaming equipment', it should be noted that the device uses a heat dissipation system that combines both liquid cooling and dissipation using graphene, which should guarantee long hours of gaming by squeezing the processor and without the phone overheating. We also have help from the software with a 'Game Space' that we have already seen in other models of its family and that allows us, for example, to configure the use of touch triggers. 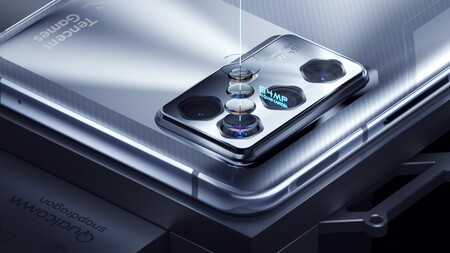 This Android 11 phone hidden behind the proprietary RedMagic OS V4.0 layer comes with 5G connectivity, WiFi 6, Bluetooth 5.2, GPS, NFC, headphone jack and with a USB Type-C 3.1 port. In cameras we have 64 megapixels on the front, 8 megapixels with super wide angle lens, 5 megapixels macro and 2 megapixels for depth readings, and on the front we find 16 megapixels for selfies.

Versions and prices of the Nubia RedMagic 6R

The new phone has already been announced in China and the firm promises that we will know the international version (and its prices) shortly after the month of June begins. Meanwhile we are left with the prices for China of the model, which are the following: