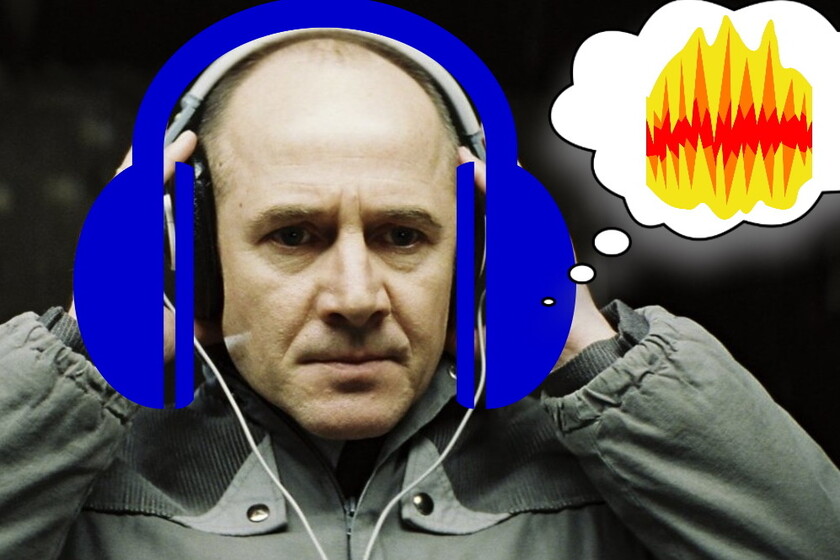 For a week now, the quintessential open source audio editor, Audacity (which only two months ago released its version 3.0), has new owners, a Russian company specialized in the field of software and music platforms.

However, this change of hands has generated suspicion, if not open opposition, within some sectors of the user community.

But let's start at the beginning: Ultimate Guitar is the name of a famous web archive of guitar tablatures, with a whole community of users around it. The company responsible for it, also called then Ultimate Guitar, expanded "beyond the limits of the guitar world" by purchasing the popular music notation software MuseScore.

After having incorporated other musical applications to its catalog in these years, on April 30 the company Ultimate Guitar was restructured under the name Muse Group and made public that he had acquired a new application, also hugely popular: Audacity.

Muse Group and the applications and platforms in its catalog.

Buying Audacity only means that they have acquired their trademarks (name, logo ...) and hired their core team of developers, since its source code is and will continue to be free, according to the Muse Group. After all, Muse is also open source software.

In fact, a priori the purchase only anticipates good things for Audacity: Martin Keary, until now product manager of MuseScore who will also take over the development of Audacity, left the door open a few days ago to this new stage will serve to provide Audacity with an updated graphical interface, something that many users have been missing for a long time:

However, not everyone has received the news of the acquisition with open arms: some users have recalled the bad practices of those responsible for Muse Group exhibited in recent times, to the point of putting on the table the need to launch a 'fork' (fork) of the Audacity project.

But, what bad practices would be those that would justify a decision of that caliber? Hector Martin from Asahi Linux talks about the new owners of Audacity on his Twitter account, referring to them as

"RIP Audacity, I knew we couldn't trust the people who illegally put behind a paywall a huge repository of user content (which in some cases was licensed under non-commercial licenses)."

RIP Audacity. I knew the people who illegally paywalled a massive repository of user content (some of which was and is licensed under non-commercial licenses) couldn't be trusted running another open source app.

Time to fork or find another audio editor. 😞 pic.twitter.com/ujkqWf2KOI

The image that accompanies Martin's tweet, by the way, shows one that one of the first changes incorporated to Audacity after the purchase has nothing to do with aesthetic improvements, but with the addition of a new telemetry function (user activity tracking, go).

A change that, how could it be otherwise, has already sparked controversy within the community of Audacity users.

In another tweet from the same thread he refers to a request to remove a GitHub repository made by a MuseScore developer to try to prevent the dissemination of a script that allowed content to be downloaded from the aforementioned MuseScore repository.

In this request, the developer in question states that "all content that is not in the public domain is licensed by the major music publishers (Alfred, EMI, Universal)" and accuses the script of "making illegal use of the private API" of MuseScore:

"If you refuse, I will have to transfer the information about you to attorneys who will cooperate with Github.com and the Chinese government to locate you and stop the illegal use of licensed content."

Notably said 'private' API was actually public at the time said withdrawal request was made, although the documentation was deleted by those responsible for MuseScore shortly thereafter.

Another example of bad practices: around the same time, our colleague from Xataka César Muela signed up as a MuseScore user using a free trial that turned out not to be. They charged him, contrary to what they promised on their website, and they only returned the money after claiming it and arguing how deceptive the interface of their website was.

Image | Based on a still from the movie "The lives of others" ("Das Leben der Anderen", by Wiedemann & Berg Filmproduktion)