Apps you freaked out with in your day: QuickPic 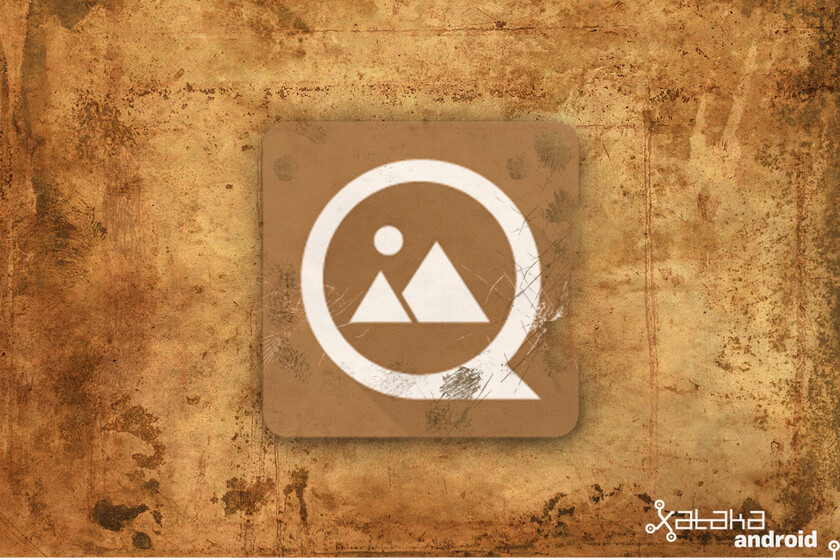 In this series we remember applications from the past that were very popular at the time and that we do not hear so much about today. After remembering Link Bubble, Fring and Advanced Task Killer, today we remember one of the most famous gallery applications of all time: QuickPic.

If you've been on Android for a while, it's quite possible that you know QuickPic, as it stood out for being light, having a lot of options and working really well even on very modest terminals. He seemed to have a bright future ahead of him, until Cheetah Mobile crossed his path. What became of QuickPic?


What was special about it?

In 2012, we called QuickPic the most popular gallery app on Android. All Android phones include their own gallery app - back then simply called Gallery- which is sufficient in most cases. When the gallery app that came on your mobile didn't convince you, the best alternative was QuickPic.

QuickPic was a free, lightweight, fast, easy-to-use gallery application with tons of options

Its advantages included being free, very light and have a lot of options, working without problem both in powerful terminals and in the most basic ones. It looked good in the Holo era and it fulfilled its function: to be able to see the photos and videos from your mobile, quickly and according to your preferences. 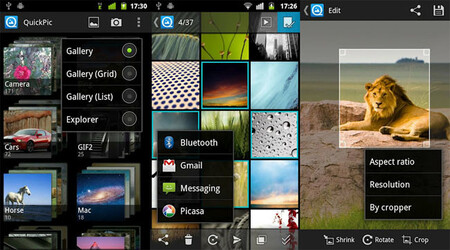 QuickPic had some functions that even today are not easy to find in similar applications, such as three types of views (stacked, mosaic and list), color themes, control over screen rotation, checkered background for transparent images, choose an image from an album, hide folders and many, many more options. It had seven categories in its settings menu.

In summary, QuickPic represented three characteristics that create buzz in Android applications: free, lightweight and highly customizable. It is not surprising therefore that it exceeded 10 million downloads, despite being an alternative to an application that all mobile phones have pre-installed.

What has become of QuickPic?

Its international fame would take time to take off, but QuickPic was born as a gallery application for Android almost at the same time as the operating system itself, sometime in 2010. It was less visually polished, but the ancient versions of QuickPic weren't much different from the gallery app that would garner world fame. The full name of the app was, by the way, Quick Picture Browser.

QuickPic was created by the Chinese developer Nanling Zheng and over time it was harvesting more and more functions and options, implementing a good part of the suggestions that it received in its development blog. With the passage of time and word of mouth, the application became in the next few years a kind of standard for third-party gallery apps. 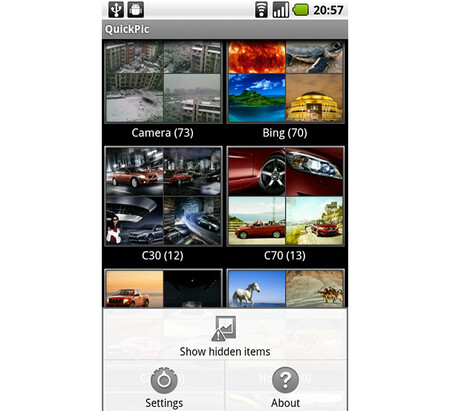 An ancient version of QuickPic

Everything seemed to be going smoothly for QuickPic, to such an extent that in 2014 it ventured to integrate into different cloud storage systems to facilitate backup copies of your photos, as well as make the leap to Material Design, with various color themes.

Then in August 2015 Cheetah Mobile acquired QuickPic, causing a good part of his loyal followers to start worrying about his future. Back then, Cheetah Mobile's reputation began to deteriorate after most of its apps, such as Clean Master, included various lies, hoaxes, and exaggerations to guide the user in the direction that was most convenient for them.

As is often the case in similar situations, the original QuickPic development team tried to calm things down by ensuring that the same team would continue to work on the app and that no announcements or a task manager would be included soon, as in other Cheetah apps. In subsequent updates started the cheetahification by QuickPic, with up to 5GB of cloud storage. 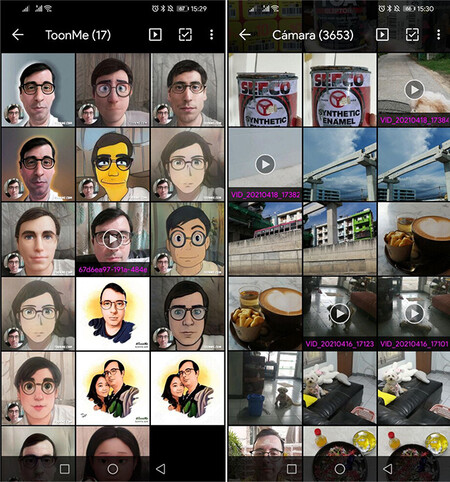 QuickPic 5.0, the latest official version of the application

The controversy had accompanied Cheetah Mobile since before it bought QuickPic, with accusations by security researchers of using deceptive ads to lure users to Clean Master, although the worst came in 2018, with the download attribution fraud that rocked Google Play.

The fraud consisted of applications that spied when the user installed an application and then scored the goal, reporting to the companies that serve advertising that the installation was thanks to a banner or their own recommendation. In 2018, Google removed QuickPic from Google Play for this reason, although it did not take long to return.

In 2020, Google got tired of Cheetah Mobile and removed all its apps from the Play Store

Cheetah Mobile and QuickPic's reputation was badly damaged in the following months, but the app remained available in the store until February 2020, when Google ran out of patience: banned Cheetah Mobile and deleted all its apps from Google Play. The final reason for the ban never emerged.

Since then, QuickPic is not in Google Play although, as it happens more often than we would like, they are not missing in the Google store fake QuickPic clones, with the same or similar icon. It is not recommended that you install any of them: better, bet on one of the gallery apps that we recommend. 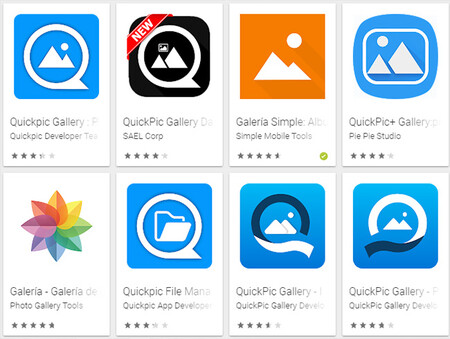 In Google Play there are several "QuickPic": they are all fake apps

Does it still make sense today?

The best way to describe that the interest in an app similar to QuickPic is still alive is that after the Cheetah Mobile debacle, the XDA community decided to create one modified version of QuickPic which remains a popular alternative today, under the name QuickPic Classic. 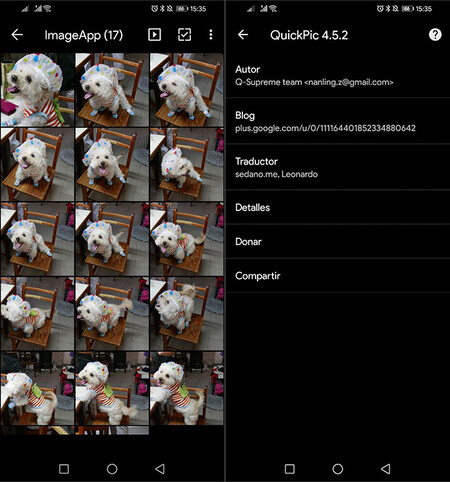 QuickPic passed away, but the app concept alternative to the one that comes with the mobile, but better, more complete, lighter or simply different, it is still one of the pillars that make Android, Android. If you don't like something, you can change it for something better. And hopefully you won't buy it and it will destroy Cheetah Mobile.