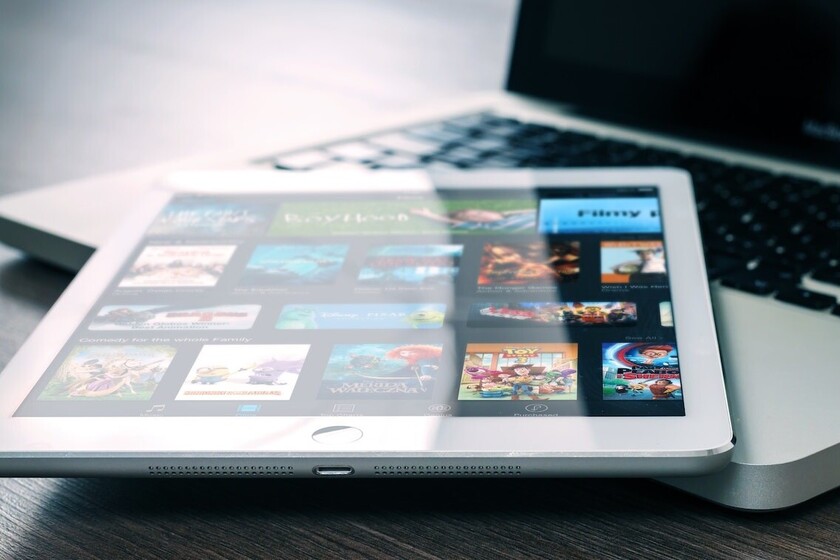 Internal emails that have been revealed during the ongoing lawsuit between Epic Games and Apple (following a lawsuit by the former) have found that Apple employees were considering giving Netflix a special deal to convince the streaming service not to abandon the paid subscription services through the platform. This was in the run-up to Netflix removing its subscription option through iOS to avoid Apple's fees.

Netflix threatened to abandon this system through the Apple ID. And the one from Cupertino wanted to avoid it. To consider how to do it, a large number of emails were shared between Apple company officials to discuss how to react to this decision. One of Cupertino's proposals was allow Netflix in its retail stores to use a portion of the App Store commission rates to pay for search ads and get more visibility.

Apple's favorable treatment of certain companies such as Netflix 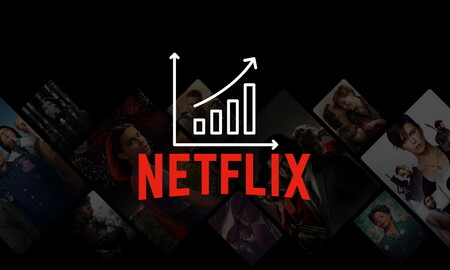 The emails, which have been discovered by 9to5Mac, show that Netflix wanted take a test to study the impact of disabling in-app purchases on iOS. It must be remembered that the great controversy lies in the fact that Apple takes 30% of subscription fees as part of its App Store policy.

In another discovered email, Carson Oliver, Apple's chief business officer, wonders whether the company should consider punishing Netflix if it goes ahead with its decision. As The Verge explains, there is a gap of several months between the initial email thread and Apple's subsequent discussions about Netflix. What you do see is that it changes the tone once Netflix seemed to agree with trying the elimination of in-app purchases.

An email from July 2018 showed that Apple employees had created a presentation in favor of in-app purchases. It included reminders of the things Apple had done for Netflix and proposed offering discounts to subscribers.

In the same presentation, Apple considered the possibility of offering more benefits to Netflix, some of which went beyond what the company has publicly offered to other developers using this platform. These discovered emails show that Apple's policies for developers seem to have exceptions.

It should be remembered that In-app purchases continued to be removed from the Netflix app and the company does not appear to have been harmed by this in the long term: Netflix reached more than 200 million subscribers in January 2021.

Here you have to remember that Apple has a program for video streaming apps in which you can avoid the 30% commission from the App Store. They do so in exchange for a series of conditions related to the Apple TV app and other technologies.

This initiative It arose yesterday as a result of a change in the Amazon Prime Video app, which joins other services that meet these conditions. Among the advantages of this initiative is being able to use your own payment gateway.