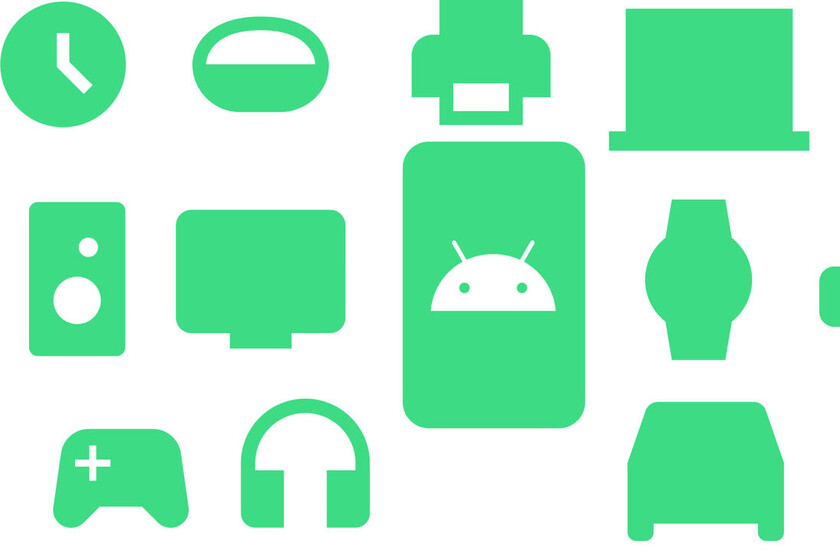 More and more we have more connected devicesOur mobile being the center of our digital life and with which we want the rest of the devices to work. We want our television, laptop, watch, bracelet and car to be compatible with our mobile.

Google knows it, and for this he announces four novelties that will help our mobile device work better with the rest of our devices. That is, they will improve the integration of Android with other products.

The first novelty announced by Google is that the technology Fast pair, which allows us to link the accessories with our mobile via Bluetooth with a single touch, is that it will reach even more devices.

After launching a new interface and announcing its compatibility with more than 100 headphones, now Google announces that in the coming months it will reach more devices, such as headphones Beats and automobiles of BMW and Ford. It is the first time that Fast Pair will reach car audio equipment.

The Android TV Remote Control application, which has not been updated for four years, has its days numbered. At the end of this year Android will natively integrate a remote control so you can control your TV without having to install anything.

This TV remote control will arrive at the end of 2021 and will be compatible with the more than 80 million devices with operating system Android TV Y Google tv. The remote control will be integrated into Google Home and in addition to allowing you to navigate through the interface of your television, it will also allow you to type with its keyboard or perform voice actions with its access to the Google Assistant.

After launching Phone Hub last March to integrate Android with Chromebooks, now Google announces that they will soon improve this integration by allowing access your recent mobile photos directly from your Chromebook's control center, in addition to being able to respond to your notifications and control some quick settings of your mobile.

Open your car with your mobile 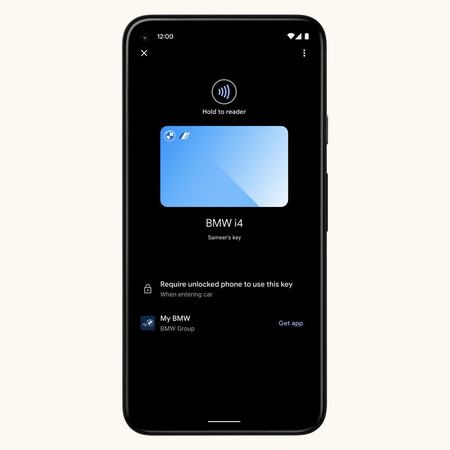 A couple of months ago Google announced Android Ready SE, an alliance to carry the passport, the identity document and the keys on the mobile. Well now we know that by the end of this year it will be possible to open the car door.

It will be from Android 12 and on certain mobiles Google Pixel Y Samsung galaxy. Google reports that it is working with BMW and other manufacturers so that their owners can open the door of their car just by bringing the mobile closer through ultra-broadband (UWB) technology.