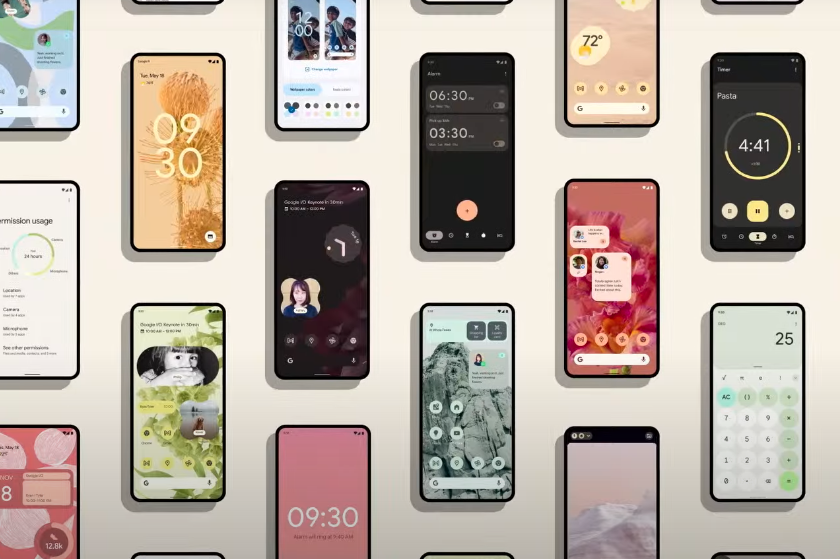 Android 12 continues its natural process of coming to market, currently situated between the previous versions for developers and the first beta. Much of its future features have already been leaked, and customizable themes for the system have been leaked. Google just made them official but more importantly, has announced the new Android design language.

Google had since Android 5.0 Lollipop, back in 2014, evolving its Material Design. Now, Google breaks with what we knew so far on Android with the new 'Material You'. A new design language for the operating system that automatically adapts to the configuration we choose for our mobile phone.

As previously anticipated based on leaks, Google brings themes adaptable to Android that change color depending on the desktop background that we decide to choose, and the color pattern that we choose for the system. Widgets, floating windows and quick settings adjust to our settings and they cease to remain unchanged in our style.

Notifications maintain their usual structure although changes are made to the way we see them. Now they are grouped intelligently and differ more clearly from the music player we are using. The same happens with the quick settings because now they show us more clearly what is activated and what is not, and adopt the color pattern that 'Material You' selects as the most suitable for our style. 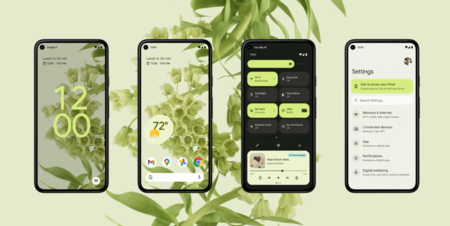 Android 12 builds a color pattern based on the desktop photo

The new design of Android 12 will be built automatically from the system and promises to be fully customized, adapting to our tastes based on different personal choices. For example, on the desktop background that we have chosen. The applications keep the color pattern selected by 'Material You' even when settings change to adapt to different types of screen, be it mobile phones, tablets or even desktop systems. 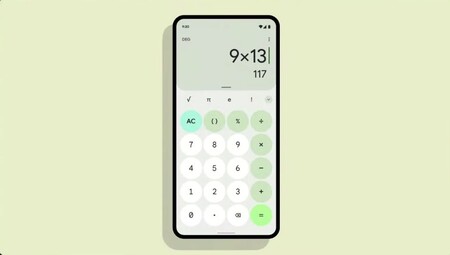 Google says that it has developed the new 'Material You' so that we can compose designs for our phone that adapt to our home or our way of dressing. Themes also keep the color patterns even when we use the system in dark mode. In addition, 'Material You' will accompany us wherever we go, even when we change devices. Our style will be transferred to other devices of our property through the Google account. Goodbye to having to configure each one separately.

In addition to everything related to the adaptive coloring of the system, Google has redesigned each component of the system so that now we will have new widgets for the desktop, in addition to the different floating controls system apps. A radical change with respect to what we have been seeing in Android for years, and that makes Android 12 a new starting point for the operating system in terms of design. 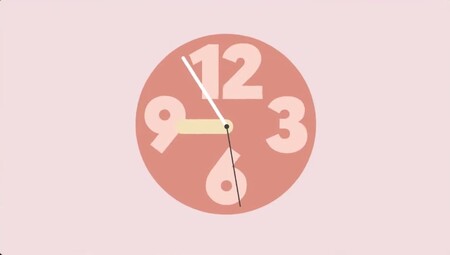 Google's new design language for Android 12 It will initially arrive on the company's phones, the Google Pixel, in the fall of this 2021, the date on which we should see the Pixel 6 hit the market. Of course, the design will adapt to all Google's proprietary apps for Android, leaving none behind. Google ensures that design will follow its way to the web, our smart displays, and all kinds of devices.