Android 12 brings the redesign we were waiting for, but that (almost) nobody will be able to test 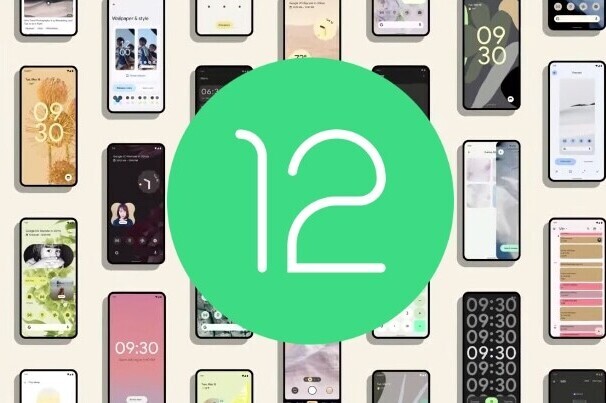 Android 12 has arrived with a great aesthetic change under its arm. The Google team has taken several steps further than the 'Material Design' released by Android Lollipop seven years earlier, and curiously enough it has evolved so much that there is hardly any trace of the original. But this change will hardly do any good it will hardly be relevant in the market if it does not reach a sufficient number of mobile phones. And it won't.

The new aesthetic (and functional) changes that Android 12 brings with it will collide head-on with the fact that Google's operating system is distributed in a very improvable way that brings a few features to almost everyone, but many to very few. And if to that we add that manufacturers often opt for their own customization layers, all this 'revolution' introduced by Google will soon be passed by water.


Android 12's design will collide head-on with the distribution

Android originally had the reputation, probably deserved, of being an unsightly operating system compared to its more direct competition today, Apple's iOS. So much so that the arrival of the personalization layers, with that HTC Sense that some of us still keep in our memories, was received with more applause for the aesthetic section than for the added functionalities.

But over time, the operating system has adopted a more connected and pleasant design that, however, has been affected by those same layers that in most cases cover the system itself. Now the system makes with 'Material You' color patterns based on our desktop image and brings them all over the phone (all of our phones) to unify the style. A style adapted to us.

Google takes advantage of these new themes that are generated from the desktop image to change more things. A new design is introduced for the system widgets, the shape of the icons is changed, aspects such as the button bar or quick settings are redefined, and new fonts are even offered to adapt to each new pattern generated. And if we want, we can create our custom pattern. Google wants our phone to stand out from the rest, and it will do so with only a few phones. Very few.

We say that it will achieve it only with a few because Google continues to drag the same problem almost from its origins, that of the fragmentation of the ecosystem. Because those of Mountain View carry many of their technical and security improvements to other versions of the operating system through Google Play Services, but the design and aesthetic section does not drag in this way. This section is exclusive to each version of Android, and the phones that are updated every year are very few.

It will take a long time for the Android market to offer a decent distribution share for Android 12, we have checked it ad nauseam with previous versions. So all this design will be lost like tears in the rain and will reach, if it comes, some more users when Android 13 is already on the street. Or when Android 14 is about to arrive. This has always been the case and it does not seem that it is a problem that will be solved anytime soon.

All the best sellers wear a cape 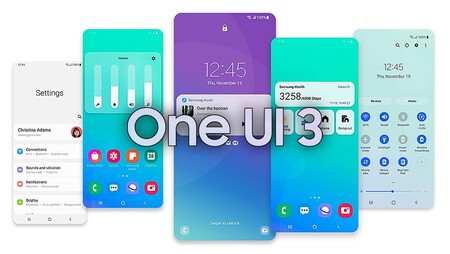 We also say that you will achieve it with only a few because even users receiving Android 12 will have little chance of enjoying the graphics of the system. Google Pixel users will do it, who also have exclusive functions such as automatic subtitle transcription, Motorola users will do it, Nokia users will do it and very few others will. Because user layers exist, they are very varied and make up the vast majority of the market.

The vast majority of Android manufacturers hide the system behind their own design, and in the end Android 12 will be lost

Just take a look at the manufacturers with the most sales each quarter to find us 100% presence of personalization layers. Samsung leads with One UI, Xiaomi is chasing him with MIUI, followed by OPPO with ColorOS and Vivo with FunTouch and OriginOS. And those that do not appear in the photograph are many more, they are OnePlus with OxygenOS, Realme with RealmeUI, ASUS with ZenUI (unless you opt for stock Android) and even Huawei with EMUI, although you will probably never be able to use Android 12 and continue in solo with HarmonyOS.

In the end, Android 12 has arrived so that the graphical aspect of the operating system takes a giant leap that very few people will be able to enjoy, either because their phone is not updated to Android 12 or because it ends up buried after the customization of the brand. A brand customization that will change, as it changes with each new version, but that will continue without letting us see what is under the hood. The phones that show what Android is really like are few, very few. A real shame because Android 12 is a before and after in Android design, and it will not change anything.