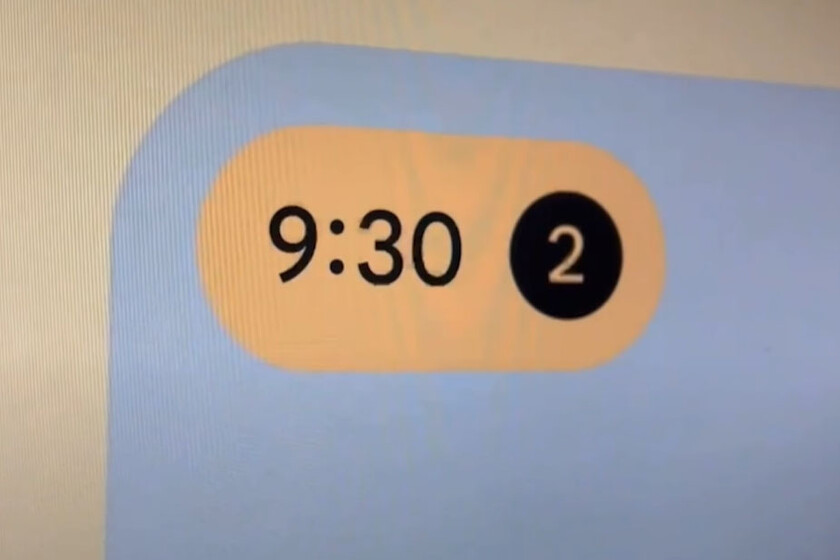 Next Tuesday, May 18, the highly anticipated Google I / O 2021 starts. It is its inaugural conference Google finally it will show us all the news of Android 12 that have not yet been announced in its previews.

One of the enigmas of Android 12 is the Interface. At the beginning of February a radical change in its interface was leaked but then in the Android 12 Developer Preview versions it did not materialize, but a new filtration show us this again great redesign that the operating system is going to receive in its next big system update after several years with small changes in its interface.


This would be the interface of Android 12 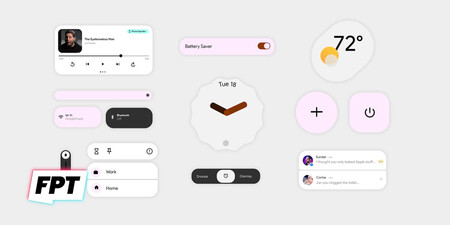 With Android 12 it seems that all the components of Material Design they will be renewed to give a fresh and current look to Google's mobile operating system.

Google is going to renew the design of the switches, selectors, windows, drop-downs, buttons, windows, menus, widgets, alerts, notifications, settings, media player and co. It seems that the renovation will be complete.

The leak comes from the hand of Jon Prosser of the Front Page Tech channel on YouTube. He has published a video with a big leak of Android 12, in which we would see some slides (minute 2:57) and small fragments of the promotional video (minute 6:30) of the new Android 12 interface.

This new, more minimalist and current interface would be compatible with a new system theme selector that would allow users to customize the colors and shapes of their icons and buttons, just as for a couple of years it has been possible to do on Pixels.