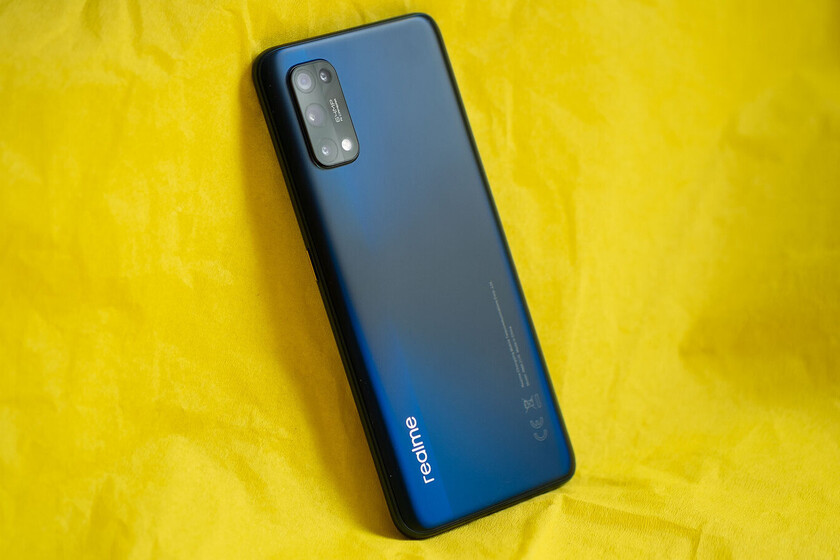 In February 2021 the Realme 7i began its journey with Android 11, in a closed beta phase for a few users. Three months later, the update finally arrives officially, so that all users can upgrade to Realme UI 2.0.

This new version is completely stable, so it will be received by all users. As usual, the update is gradual, so it may take a few weeks to reach all users and complete their deployment. 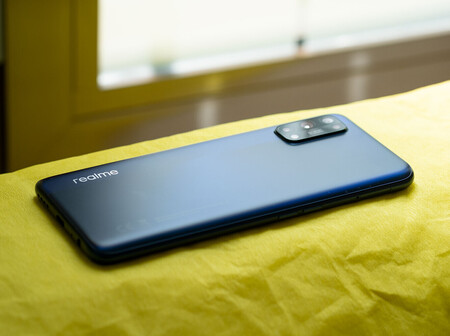 The Realme 7i is being updated to Android 11, the latest stable version of Android, officially. It does so under the RMX210311C0 version, first in india and progressively expanding to the rest of the world, Spain included.

The update has a weight of 801 megabytes, considerable size, although without exceeding one gigabyte. We can update directly via OTA, without being necessary to download files externally, so it is advisable to check the updates section from time to time to see if it has reached us.

Realme UI 2.0 is one of the most important jumps in the branding layer. It comes with a completely revamped interface, multiple customization settings, performance and battery improvements and some improvements to its own applications and services.