an operator sent a copyright notice to a user who downloaded ... Ubuntu 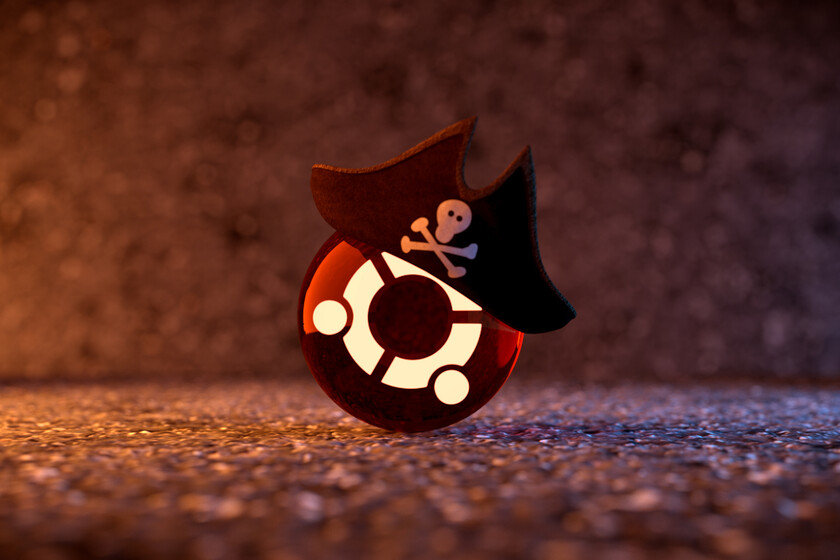 For years and years, there has been a constant battle on the Internet involving users, rights holders, operators, the entertainment industry, lawyers, activists, and sometimes people who profit from using content created by other people without permission.

However, laws like the DMCA have lent themselves to more than one abuse and absurd situations. Legitimate sites disappear from Google because many copyright notifications may be wrong, or one day you enter Twitch and it turns out that it is down in your country because an operator may decide to block websites for alleged rights violations without judicial control.

When the copyright infringement notification is more illegitimate than your download

This story told by a user on Reddit is a fascinating example of how operators can send DMCA notifications for copyright infringement, of something that is not really copyrighted.

User NateNate60 writes: "ISP copyright notice for hacking ... Linux? What kind of joke is this?"and shows a snapshot of the email you received from your ISP, explaining that they have received a notification from the rights holder of a file that was downloaded through BitTorrent.

The file in question: the Ubuntu 20.04 ISO. Canonical has most likely never sent anyone on planet Earth a copyright notice for downloading Ubuntu, which is the company that owns the rights to the Ubuntu brand.

The notification explains that the rights holder has identified the IP associated with the user's account as an infringer, and require you to search all your devices and networks for the file in question and delete it.

Ubuntu is a Linux distribution, it is open source based on open source and it is free and free and can be distributed by anyone in any way. Even the Ubuntu website lists download options through BitTorrent.

The notification is clearly wrong, it was probably sent automatically, and perhaps the user received it more for using P2P and BitTorrent downloads than for the file in question. Canonical's name is never mentioned in the notice as the rights holder. Some users even point to the existence of an album by a Colombian music band also called "Ubuntu" that could sound the alarms at Warner Music, by some strange chance.