an agony that does not end for these old giants 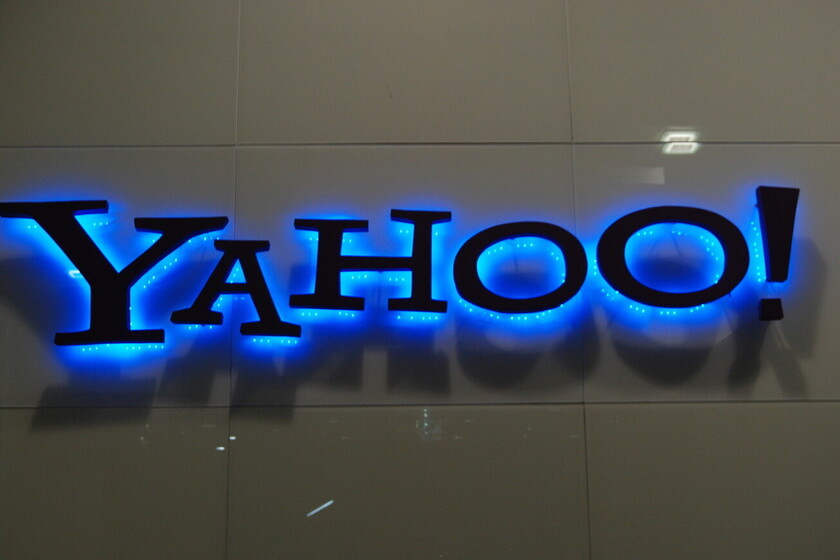 Verizon has sold its AOL and Yahoo! to Apollo Global Management. Verizon will sell both units for approximately $ 5 billion. half of the nearly $ 9 billion Verizon originally paid for the two. Verizon will retain a 10 percent stake in the company, now known as Yahoo and led by CEO Guru Gowrappan. The deal, according to The Verge, is still subject to closing conditions.

It is possible to go back to the year 2017 when Yahoo! It became the property of Verizon after it paid 4.5 billion dollars and after almost a year of negotiation from when it began to talk about this possibility until it was closed. At that moment, Marissa Mayer resigned from her position as CEO of the company.

This arrangement was not so beneficial. You already started on the wrong foot: Yahoo! was the victim of the most serious hack in history and that led Verizon to ask to close its deal at a lower price than the one initially mentioned. Something that he did not achieve. This sale, four years later, of Yahoo! Together with AOL for Just $ 5 Billion Ends Verizon's Troubled Experiment with Media Production and advertising.

Who is Apollo and what are his plans with Yahoo! 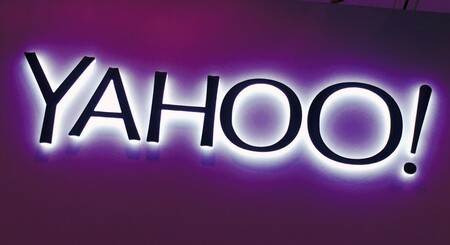 For its part, Apollo is a private equity company that owns the Venetian Resort in Las Vegas and the Michaels craft store. Apollo Co-Founder Leon Black recently stepped down as president, shortly after it was revealed that he paid more than 150 million dollars to Jeffrey Epstein for advice. The manager claimed it was for health reasons.

What plans does Apollo have with Yahoo !, a company that has had to sell dozens of its businesses that were not working, in order to continue subsisting? Since Apollo they have said that Yahoo! It has tremendous potential and your goal will be to "unlock" it.. For this purpose they will keep in contact with Verizon.

Yahoo! it was worth $ 125 billion in 2000. However, since then it has had to sell around 70 of its great services in order to remain profitable. 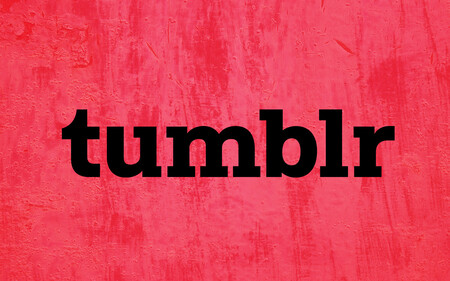 Verizon originally paid $ 4.4 billion for AOL in 2015 and another $ 4.5 billion for Yahoo two years later. The media controlled by this firm including properties like Yahoo Sports, TechCrunch and Engadget, consolidated under the absurd name of Oath, which was later renamed Verizon Media Group in 2018.. However, the passage of time has reduced the value of his media adventure by almost half.

In 2019, Verizon sold Tumblr for an undisclosed sum believed to be less than $ 3 million. In 2013 Yahoo! I had paid $ 1.1 billion for this blogging platform. Last year, Verizon dumped Huffpost on Buzzfeed, a property for which AOL paid $ 315 million in 2011.

In his day, AOL was the way people connected to the internet and Yahoo! it was his cover. Yahoo! It was in the past a great rival to Google in terms of searches. But that is history despite attempts to maintain its appeal to the general public to rise from its ashes. In the past he could have bought companies like Google and Facebook and he didn't want to. Tomorrow, May 4, the official closure of your answer portal will take place.