Amazon buys MGM for $ 8.45 billion and takes over sagas like James Bond, Rocky or Robocop 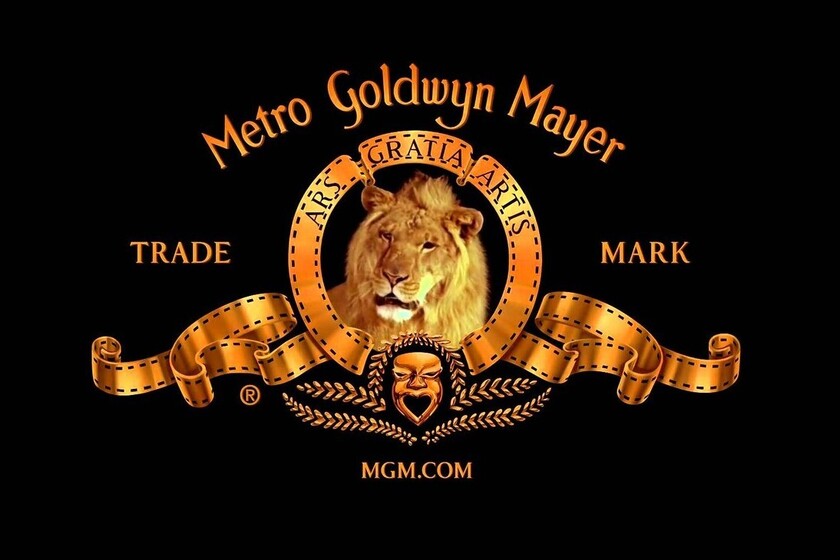 The rumors of the last few days have just become a fact: Amazon has bought MGM, Metro Goldwyn Mayer (or also known simply as "The Metro") for $ 8.45 billion. This is a company that produces and distributes motion pictures and television shows and has to its credit great classics in film history.

The MGM deal is Amazon's second largest acquisition, behind its $ 13.7 billion purchase of Whole Foods in 2017. Amazon did not say when it expects to close the MGM acquisition, which is subject to regulatory approvals and other usual procedures in acquisitions between companies.

AMAZON AUDIBLE: How is the NEW PODCAST PLATFORM and AMAZON AUDI BOOKS 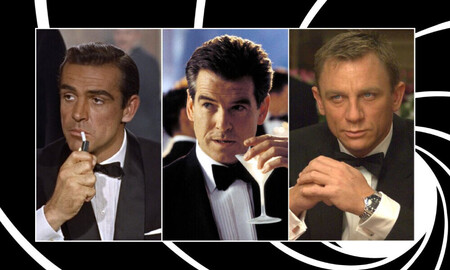 With this agreement, the Seattle firm will add to its Amazon Prime 4,000 movies and 17,000 hours of television series. Metro-Goldwyn-Mayer is the studio offering the Pink Panther, Rocky and the James Bond saga. It also has The Hobbit, Robocop or movies like 'The Silence of the Lambs' or 'Four Weddings and a Funeral'.

On television, La Metro tells with the series 'Stargate', 'Fargo', 'The Handmaid's Tale' or 'Fame'. In Spain, much of the MGM collection is in the Filmin catalog. Now it remains to be seen if this new multi-million dollar acquisition will affect Filmin.

In November 2020, it was announced that Prime Video in Spain incorporated a new channel: MGM (Metro-Goldwyn-Mayer), where many of its films could be enjoyed for 3.99 euros.

It should be remembered that this agreement follows AT & T's decision to spin off WarnerMedia and merge it with Discovery- a deal that many entertainment industry analysts believe will trigger a new round of mergers and acquisitions as media companies and streaming operators scramble for more compelling content to take on competition, such as publishes Variety.