All the wallpapers of the Google Pixel on your Android 11, download them with this app 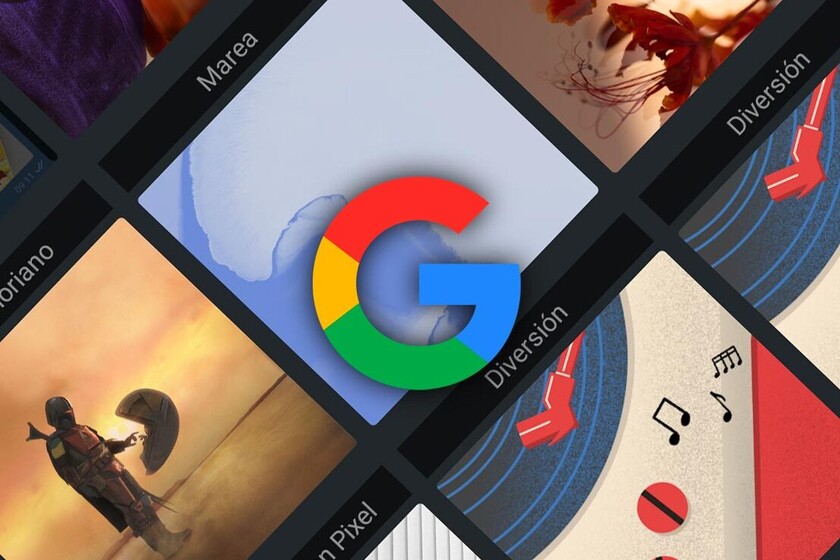 A new application gives access to the wallpapers of the Google Pixel, a collection of wallpapers that offers great quality, variety and a distinctive touch. The app is lightweight, valid for devices with Android 11 (or higher) and takes both static and dynamic Google Pixel backgrounds to other mobiles.

Those of us who have a Google Pixel appreciate that distinction offered by the wallpapers that these phones come standard. The company adds new funds as it brings a new phone onto the market. And, as is often the case, indie developers end up adapting them to other phones so that anyone can add a certain 'Pixel essence' to their Android. Now there is a new app that can be downloaded.


All funds from Google Pixel 2 to Pixel 5a 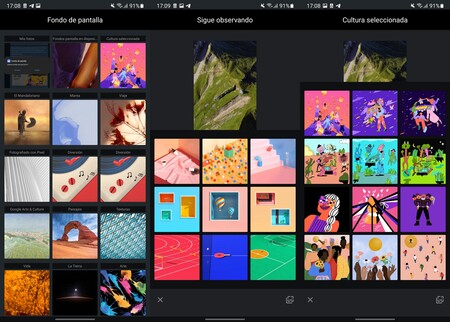 The application comes from the hand of rs_vanadium, a developer who has published the modification of the original app on XDA Developers. The software allows downloading from Google servers the entire collection of Pixel wallpapers. And, as these wallpapers are not downloaded together with the application, it weighs only 7.3 MB.

The app in question gives access to the catalog of wallpapers divided by the same categories that appear in the Google Pixel. Just enter any of them, select a background, apply it and choose whether to run on the desktop, on the lock screen, or on both. In addition, the application allows you to apply the images from the gallery, not just the Pixel backgrounds. And another detail: you can automatically change the background to vary between the entire Google selection.

The download is available on this XDA Developers page. The app in question is safe (we have checked it with VirusTotal), it works on Android 11 mobiles and includes wallpapers from Google Pixel 2 to Google Pixel 5a. With the same quality as the original mobiles since they are downloaded directly from Google's servers. 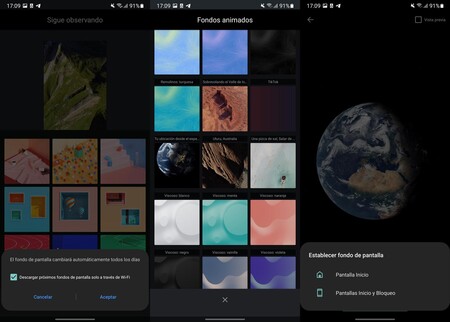 You can now try the modification of the wallpapers app made by rs_vanadium. If you like the style that Google applies to its funds, there is no simpler and more complete way to install them on your phone.