Acer adds four Chromebooks to its catalog, one of them with a 17.3-inch screen 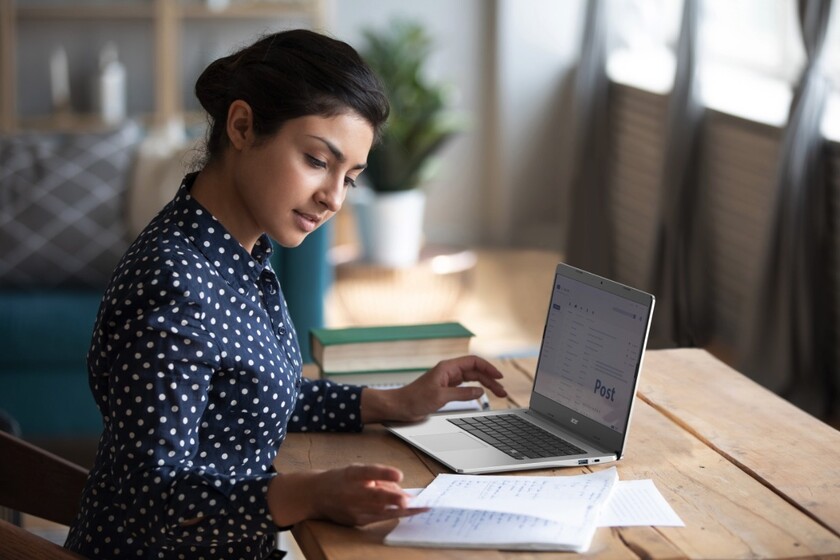 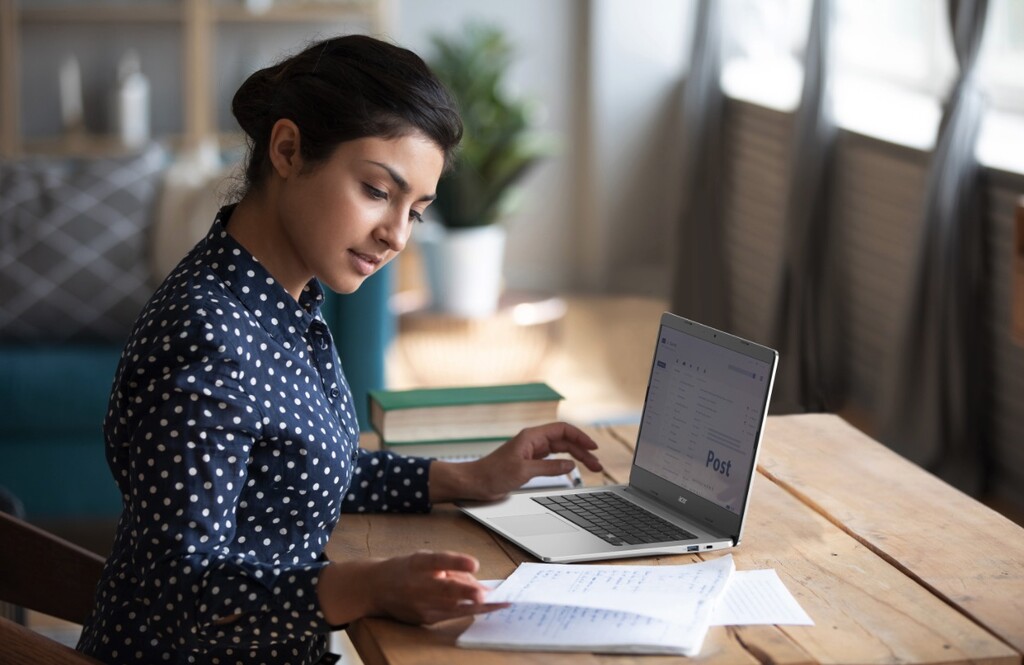 Revolution in the Acer laptop catalog that has presented quite a few models in different categories and, logically, has also presented several models of Chromebook. Specifically, Acer has launched six new computers with Google's laptop operating system, Chrome OS, two of them designed for the normal user and four of them focused on the business sector.

In the way in which Acer divides its new presentations, we find the 'Home Use' with the Acer Chromebook 317 and Chromebook 315 and the 'For Business' with the rest of the models in which we have another Spin, a Chromebook 514 and two variants with last name Enterprise and the professional version of ChromeOS. Let's see what each of them brings us.

A pair of Acer Chromebooks for the home 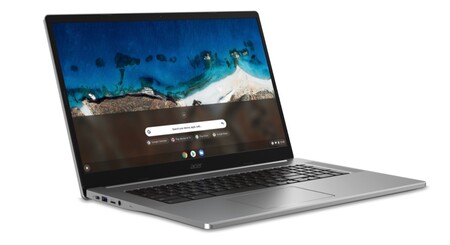 Acer Chromebook 317, the first with 17.3 inches on the market

According to Acer, the Chromebook 317 becomes the industry's first laptop with Chrome OS and a 17.3-inch screen, "the ideal model for users who work and learn from home", making it clear that the laptop is also valid for developing professional tasks although its main focus is at home. 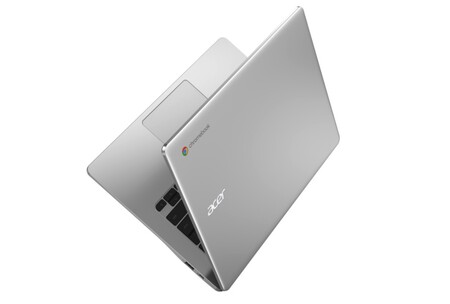 On the other hand, the Chromebook 314 bet on 14-inch screens with 1,368 x 768 and FullHD options, and a single processor to choose from, the MediaTek M8183C. In memory we have 8GB of RAM and 64GB of space for a laptop weighing 1.5 kilos and that promises up to 15 hours of autonomy, which is not bad at all.

Chromebooks 'for business' made by Acer 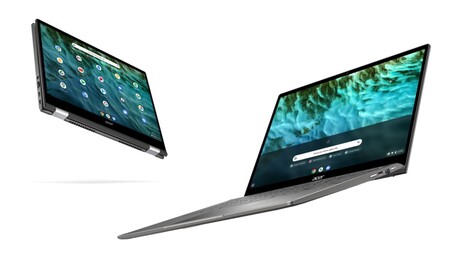 Acer Chromebook Spin 713, a laptop that we can turn into a tablet

We reach the most professional profile and start with the Acer Chromebook Spin 713 with 13.5 inches (with 180º rotation) of multitouch TFT screen to 2,256 x 1,504. We have several 11th generation Intel Core processors, from an i3 to an i7, and we have up to 16GB of RAM and up to 256GB of internal PCIe gen3 storage. With a weight of 1.37 kilos, the Spin 713 promises up to 10 hours of autonomy. We continue with the Acer Chromebook Enterprise Spin 713 It includes the same specifications as the normal model with the exception that we have the 'Chrome Enterprise Upgrade' for professional development.

"Through our in-depth co-engineering efforts with Acer, the new Acer Chromebook Spin 713 marks an important step in our journey towards the Intel Evo platform. As the first Chromebook verified by the Intel Evo platform, with Thunderbolt 4 and offering new levels of performance, responsiveness and autonomy, we are opening new possibilities to optimize the video game experience, creating and entertaining experiences that our customers will love " 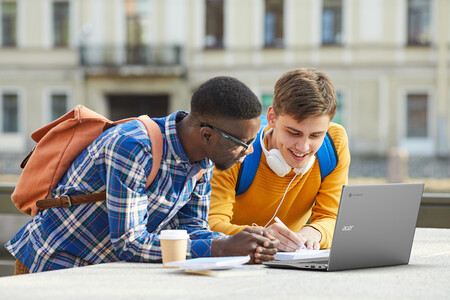 We continue with the Acer Chromebook 514 with 14-inch FullHD and HD screens and 16: 9 ratios. We repeat the presence of 11th generation Intel Core processors with a Pentium Gold, a Core i3, a Core i5 and a Core i7, and we have up to 8GB of RAM and up to 256GB of internal storage. The weight of this Chromebook 514 is 1.4 kilos and it promises us a range of up to 10 hours. Again, we have a version Chromebook Enterprise 514 with the 'Chrome Enterprise Upgrade' of Chrome OS.

Versions and prices of the new Acer Chromebooks

Acer has indicated the prices of the more modest versions of each of its launched notebooks, and they are as follows:

Acer adds four Chromebooks to its catalog, one of them with a 17.3-inch screen