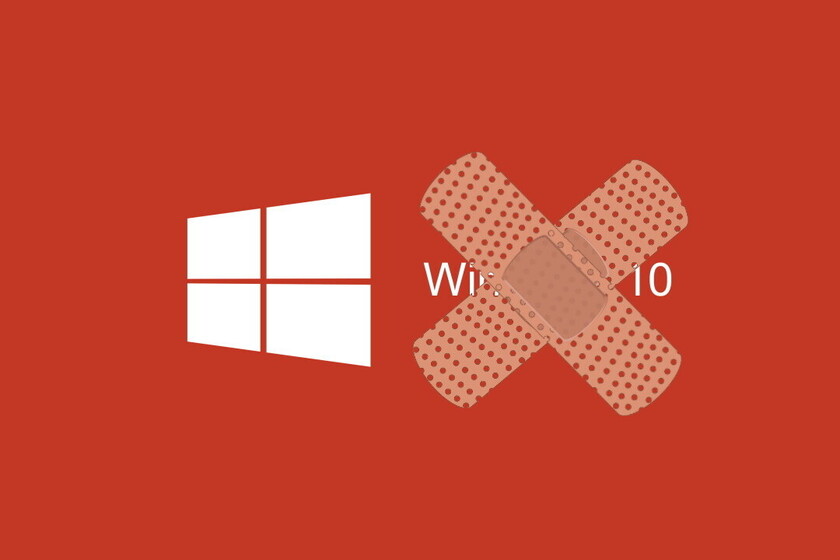 A recent cumulative update of Windows 10 is giving problems to users of Microsoft tools such as Teams, Outlook and Microsoft OneDrive for Business. Specifically, they point from Bleeping Computer, to those who employ Microsoft 365 desktop.

Users who try to log into these programs receive an error message, code 80080300, that says "We ran into a problem. Reconnecting ..." and asks you to restart the program.

"Our investigation has determined that a code issue exposed by a recently deployed Windows update, detailed in KB5003169, is causing the issue."

Restarting may be the solution

I'm unable to connect to Outlook, MS Teams saying "We ran into a problem. Reconnecting ....", unable to save files to OneDrive. But at least I have lots more colors for highlighters in Teams Whiteboard. https://t.co/t6FadaGt5J

From Microsoft they have investigated the problem and have verified that It has been caused by Windows 10 Cumulative Update 1909 KB5003169 released as part of recent updates to the Patch Tuesday of this month of May, although they assure that it affects a limited number of users. The update labeled KB5003173 has, in fact, caused problems as well.

"Our investigation has determined that a code problem exposed by a recently deployed Windows update, detailed in KB5003169, is causing the problem," they have said, and they explain that to solve the problem, simply restart the system when the update has finished installing.

If the restart is not enough, Microsoft recommends using the web versions while they continue investigating the problem

If the system restart does not work and the problem persists, Redmond recommends using the web versions of Microsoft Teams, OneDrive for Business, and Outlook applications, which should not cause any mishap, while they investigate the problem.

Anyway, we must remember that Windows 10, in its version 1909, has seen its support end on May 11, 2021 for devices that run the Home, Pro, Pro for Workstation, Nano Container and Server SAC editions. "After May 11, 2021, these devices will stop receiving monthly security and quality updates that contain protection against the latest security threats," they recall from Microsoft.