a new patent registers this idea 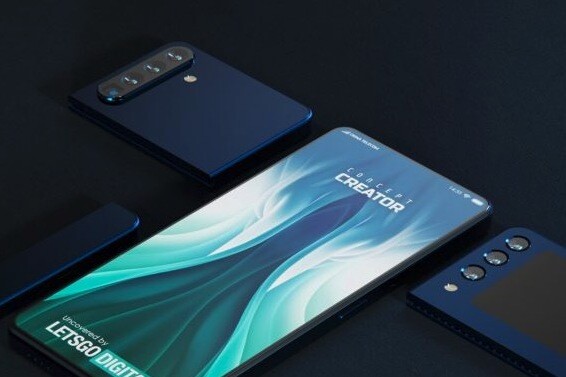 In the summer of 2020 we had the first news about Xiaomi's patent for a folding mobile, which could even have the screen removed. Almost a year later, a new patent appears even more striking And reminiscent of Google's Project ARA: a modular phone that can be changed many of its parts.

Specifically, as we also read in Xiaomi World, Xiaomi's new patent reflects a phone to which the camera module, battery and speaker can be changed, three important components. 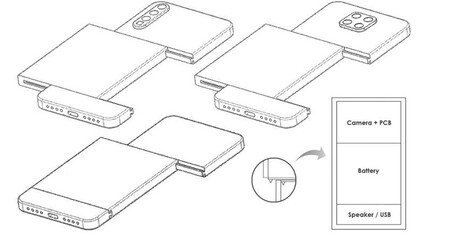 Xiaomi has registered a new patent for a modular telephone in three pieces. The documentation has been made public at the end of April, although the registration was requested in February 2020, as we read on LetsGoDigital. 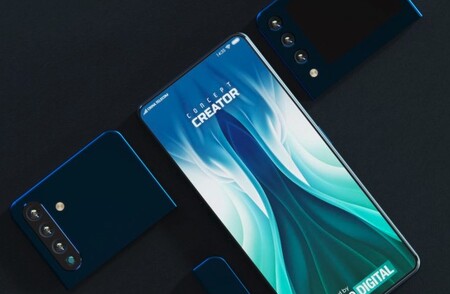 The documentation details that the functions of the device may vary depending on the module. Specifically, the camera module could be changed to have different photographic configurations, the battery module and the speaker + USB module. Three interchangeable parts and that they would be joined to one another in a simple way by means of a system of rails.

In addition to improving the device at the hardware level, this patent would make it possible update the components of our mobile, something that Google already tried to idealize with Project ARA and that never materialized.

As we always warn, patents are nothing more than records of ideas, so there is no guarantee that this mobile will be launched on the market. Nevertheless, It is clear that Xiaomi has several ideas about modular mobiles, so hopefully these projects may materialize in the future.