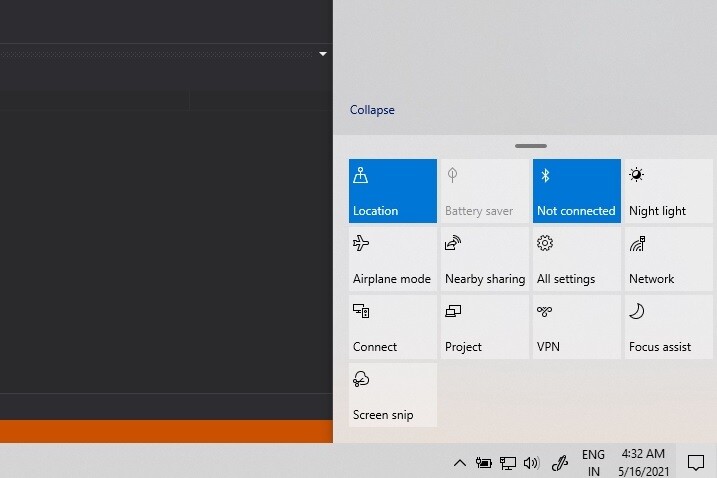 A few days ago we learned that Windows 10X will not arrive this year and its future, in addition, was reeling. Microsoft seems to have decided focus on improving Windows 10 and going all out with Sun Valley including, according to a recent leak, features of the doomed version developed for dual screen devices.

The next update of Windows 10, expected for the end of this 2021 and known as Sun Valley, is expected to bring with it an important update of the interface and among the news, it reveals Windows Latest, we will find features linked so far to Windows 10X. A way to take advantage of the work done even if this version never sees the light of day.

The activity center, the main beneficiary

The Action Center interface that will ship with the Windows 10 update it will be quite familiar to those who knew the outline of the system designed for devices with dual screens and will include improvements not seen until now. Although there are other parts of the interface that will inherit characteristics.

Starting with the aforementioned activity center, in the disseminated images we can see a gripper, this kind of bar that symbolizes in the interfaces the possibility of sliding the panel or element in which it is, which will allow us to drag it to show or hide the quick actions in substitution of the links Expand/Contract. Something that, by the way, we saw in the summer of 2019. 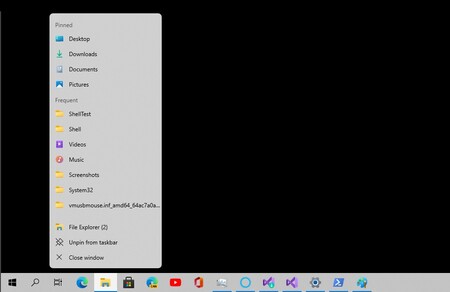 Also in the action center we will see how floating menus can take center stage, although where they have already been seen in action recently is in the taskbar. On the other hand, as we already know, rounded corners will be key in Windows 10 Sun Valley.

The changes are not in sight in the builds, but they have been captured with the activation of experimental options WindowsShellExperienceHost.exe.