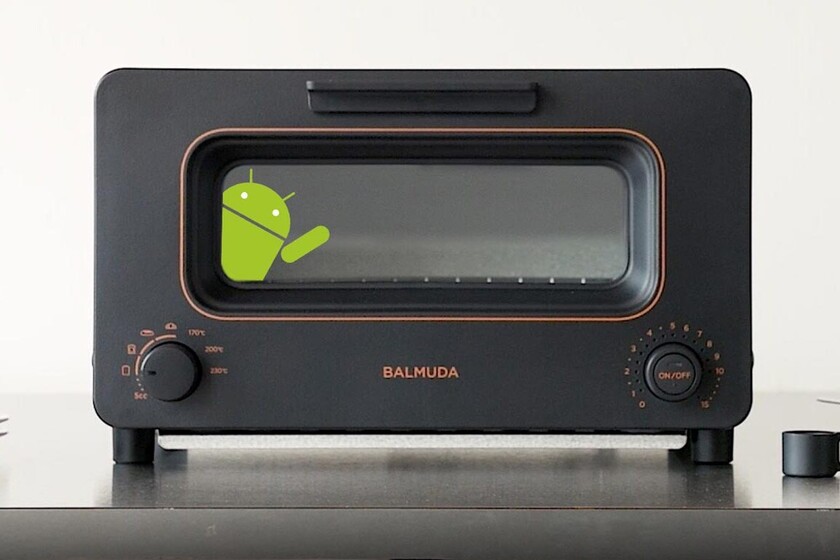 As if there were not a few Android mobile manufacturers, in November there will be a new member of this universe, first in Japan: Balmuda, a well-known home appliance brand, announces that it will manufacture Android mobile phones with 5G. They will be distributed in the country under the Japanese operator Softbank.

Since HTC began developing Android mobiles, with that HTC G1 / Dream which was followed by the HTC Magic, we have seen a huge number of manufacturers it grew in the ecosystem to form the universe we have today. Battery brands make Android (Energizer), excavator manufacturers have their line of mobiles (Cat) and even Pepsi dared with its own Android smartphone, the Pepsi P1. So why wouldn't a brand of toasters make mobiles?

There are many brands focused on appliances that move to touch mobile technology. Samsung is a good example, just like Sony or TCL. But in the case of Balmuda, the opposite occurs: if it succeeds in its home market with toasters, fans or kettles, it will go on to manufacture Android smartphones.

Maybe you do not know the brand because it has barely left Japan (it does distribute in the United States). However, Balmuda is extremely well known for a specific product: your premium range toaster and steam operation. Given this experience, and thanks to the fact that the name is already well known in its country of origin (its products suffer from a waiting list to be able to acquire them), Balmuda has communicated its intention to manufacture mobile phones with 5G and Android.

In the Balmuda statement, echoed by Asia Nikkei, the brand assures that it will manufacture smartphones under its own experience and in collaboration with Kyocera; which will be the company explicitly responsible for the assembly of components. The future mobiles, which will be equipped with the aforementioned 5G technology, will be distributed in the Japanese operator Softbank. And there will not only be devices with mobile connectivity, Balmuda also plans SIM-free models.

We do not know the specific designs, specifications or models, we only know the firm intention of entering a new business model. It is surprising that appliance brands like Balmuda see opportunities on mobiles and that other manufacturers such as VinGroup abandon smartphones due to the limited possibilities of innovation that smartphones have. It's the market, we suppose.