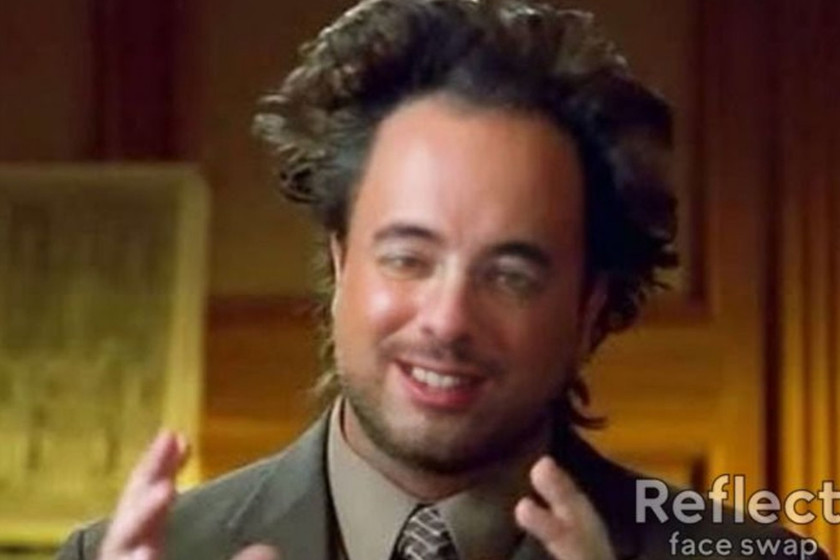 They are understood by deepfakes as video manipulations using neural networks to generate photorealistic videos where integrates a person's face or voice into a video where it was not. It is a complex process, but there are more and more applications that allow you to do something similar from your mobile.

If you want to entertain yourself putting your face in movie clips, memes and similar places, do not miss these six applications to create simple deepfakes from your mobile and in five minutes.

We start the list with ZAO, one of the first applications of the style to achieve fame and which stands out for the high quality of the resulting videos. The downside is that not available to everyone for now, and installing it outside of China is quite an odyssey.

Leaving aside the difficulty of its installation, Zao stands out for having a good number of clips ready to use and for doing the job of integrating the face in the videos especially well, including facial expressions.

Much more affordable than Zao is Reface (formerly Doublicat), mostly because you can install it directly from Google Play and the story is over. Otherwise, the premise is exactly the same: you choose a short video and put your face in it.

The result is not as good as in Zao, but it is still just as hilarious or more, as facial expressions are more funny when they fail than when they work well. You can save the resulting videos on your mobile or share with other apps like WhatsApp, Telegram or Instagram. 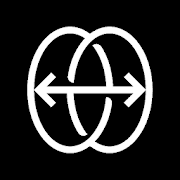 Familiar is a very similar concept to Reface. The application presents you with a series of short videos taken from GIPHY and you can take a photo and integrate your face into them. At least in those that have a human protagonist.

The result depends a lot on the video clip you choose and how you take the photo, so it can go from very good to a real disaster. Be that as it may, the app guarantees you have a good time entertaining trying on animated GIFs and sharing them with your friends. 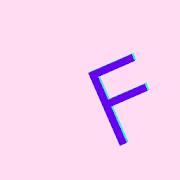 Morphin was a little ahead of its time, as it was officially launched in 2018. Technically they are not deepfakes, although the result is similar. Instead of integrating your face into an existing video, the application has 3D versions of popular memes and you can put your face on them.

The result is not so much a photorealistic video with your face, but rather a custom GIF animation in which you are the protagonist. Of course, after generating your video, you can share it with other applications. 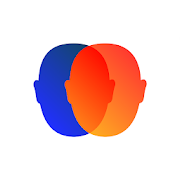 We finish with an app that has caused a sensation in 2021: Wombo, the app that turns your selfies into stunning lip-sync performances. That is, you upload a photo, choose a song and receive a video of that person singing.

Wombo's results are pretty good and even when they aren't, the laughs are guaranteed. The app includes various popular songs to choose from, although some of them require premium subscription. 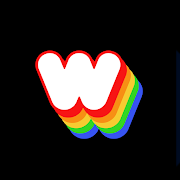 Another deep fakes application that has become very fashionable in 2021 is Deep Nostalgia, which is an included function within the official MyHeritage app, a site where you can explore your family tree.

This time you do not become another person, sing or interpret animated GIFs, but the goal is turn a photo into a short video with natural movements such as blinks, smiles, and light movements. 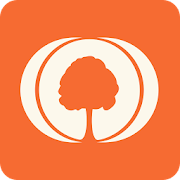